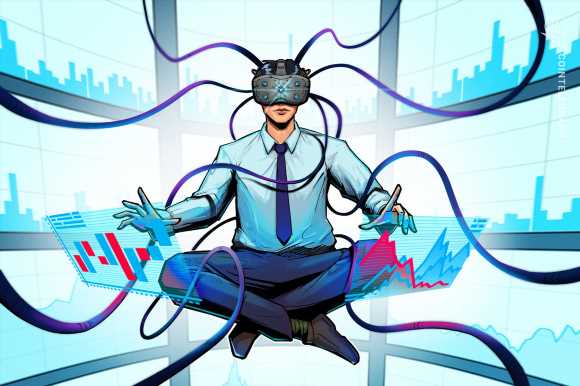 Jimmy McNelis, the founder of Web3 tech firm nameless, says there are too many NFT projects rushing to market without proper smart contract testing — potentially leading to millions lost.

Speaking with Cointelegraph, McNelis suggested that a lot of NFT projects often rush to market without fully simulating how its smart contracts will work, even skipping extensive audits in some cases.

McNelis said an example of this was observed during the sale of the Akutars NFT collection in February 2021 — featuring 15,000 tokens that went up for sale on Winklevoss-owned NFT marketplace Nifty Gateway.

McNelis said while the NFT drop sold out, a major bug saw $33 million worth of Ether (ETH) generated from the sale locked up in a smart contract that the devs have no access to, explaining:

“That was the sort of thing that they could have tested more completely in a private test environment and run the tests against those sales and edge cases, that they may or may not have taken the time to do or thought to do on a public testnet.”

McNelis emphasized the importance of getting the test phase right, given that smart contract bugs can’t be patched post-launch:

“The testing phase of a project is extremely critical because it’s going to determine really the success of your drop or launch as far as the technical and marketplace solutions go.”

McNelis explained that while projects can use public test nets to conduct trials for networks like Ethereum, many don’t as it could open the door for copycat scam projects. He also says that some don’t want to test in public environments of the lack of confidentiality.

“The other thing is there’s a lot of brands that may be wanting to explore the Web3 space but aren’t ready to announce publicly that they’re doing so.”

Nameless was founded by McNelis in mid-2021, and the project has so far received backing from popular entrepreneur and NFT proponent Gary Vaynerchuck among others.

It is gearing up for a new product launch later this month with an NFT software called StealthTest, which provides private testnets for devs to trial smart contracts for Ethereum, IPFS, and Arweave.

Commenting on the NFT market, McNelis expects big-name companies to continue to pile into the space with their own tokenized products, and for organic retail interest to continue to increase.

He did note that in terms of investments, it’s still too early for the big financial firms to want to speculate on NFT themselves. 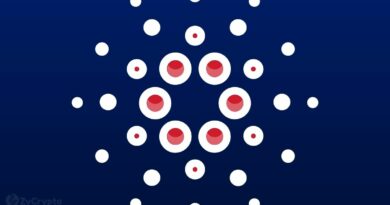 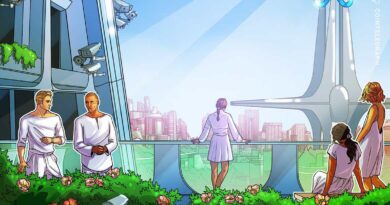 Virtual land in the Metaverse dominated NFT sales over past week