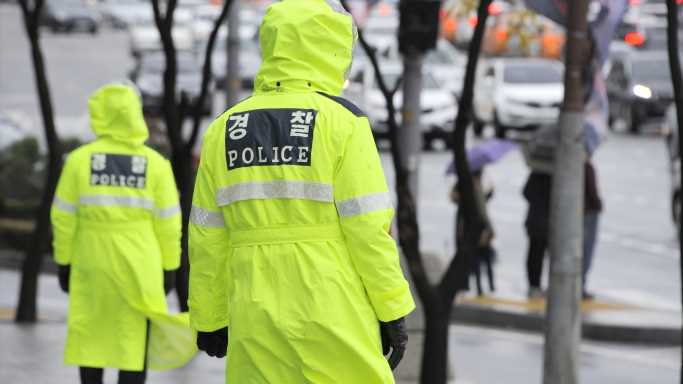 South Korea seized a total of $184.3 million worth of crypto in 2021 and 2022 from people accused of tax evasion, according to the local news outlet Yonhap News. The highest amount confiscated from a single person was $8.87 million from an individual who mainly owned BTC and XRP.

$8.87M Seized From a Single Individual

In 2021 and 2022, South Korea confiscated $184.3 million worth of crypto money from individuals that evaded paying taxes, according to reports by local news agency Yonhap News. The seizures come after months-long investigations by local authorities, which obtained this data from local exchanges.

The data, compiled by South Korean lawmaker Kim Sang-hoon, shows that authorities seized $8.87 million from one crypto investor who didn’t pay taxes. This is the most South Korea has confiscated from a single person in the previous two years. The offender reportedly held Bitcoin (BTC) and Ripple (XRP), among other cryptocurrencies.

The tax authorities in the country started recovering unpaid taxes last year by confiscating crypto assets. After collecting data from local crypto exchanges, the authorities seize tax delinquents’ crypto funds and if the bill remains unpaid, the funds are sold at a market price.

Last year, the Financial Times reported that South Korea confiscated $47 million in crypto from 12,000 “tax dodgers”. At the time, the Gyeonggi provincial government officials said it was the largest “cryptocurrency seizure for back taxes in Korean history.”

Interestingly, the new data on crypto seizures in South Korea come just two months after the government delayed taxation on cryptocurrencies by an additional two years to 2025. The decision represented a part of the country’s tax reform plan under the recently elected crypto-friendly president Yoon Suk-yeol.

Still, the East Asian nation has increased its crackdown on crypto-related crime in the past few months, particularly after the crash of TerraUSD (UST) and LUNA. In July, South Korean prosecutors raided several local crypto exchanges including Upbit as a part of the broader investigation into the LUNA implosion.

Furthermore, local authorities arrested three individuals last month following a $3.4 billion probe into illegal crypto transactions. According to the statement by the prosecutor’s office, the individuals were suspected of owning and managing unregistered paper companies and crypto trading businesses. 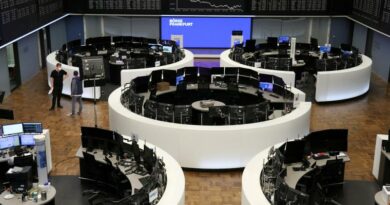