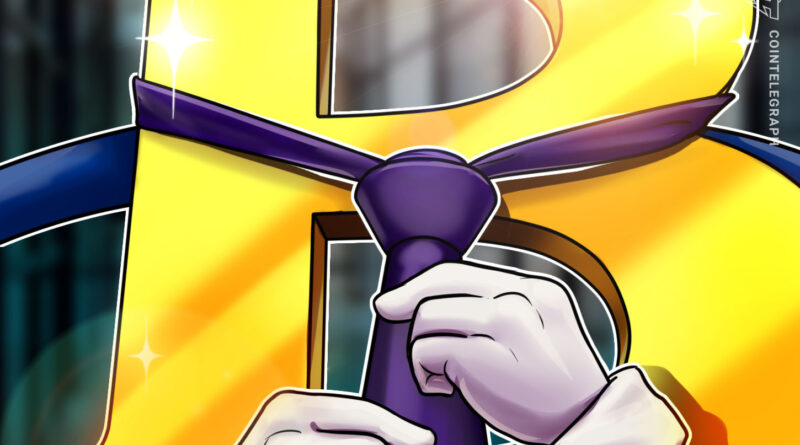 Responding to a tweet from billionaire Chamath Palihapitiya, Mark Cuban said he would run as a U.S. presidential candidate, under a specific set of circumstances.

“I’ll run if BTC gets to $1m AND we can get commitments to donate 350 BTC to the Treasury each of the 4 yrs so that we can give 1 satoshi to every citizen each yr, that they must hold for 10 years,” the Shark Tank star tweeted on Tuesday.

Cuban has spoken about Bitcoin several times over the past two years. Some of his most recent comments include a stance on the asset as “a store of value like gold that is more religion than solution to any problem,” and that “no matter how much BTC fans want to pretend that it’s a hedge against doomsday scenarios, it is not.”

At the core, Cuban’s overall view of Bitcoin is not too far off from the industry’s outlook on the coin. Both Cuban and crypto industry gurus see the digital asset as a store of value similar to gold. Cuban has, however, previously called for greater user simplicity for the asset, as well as touching on several other points over the years. In contrast, crypto pundits see Bitcoin solving a plethora of issues, instead of simply acting as another store of value.

Bitcoin (BTC) Up $9,000 In Three Months, Correlates With Avocado Prices