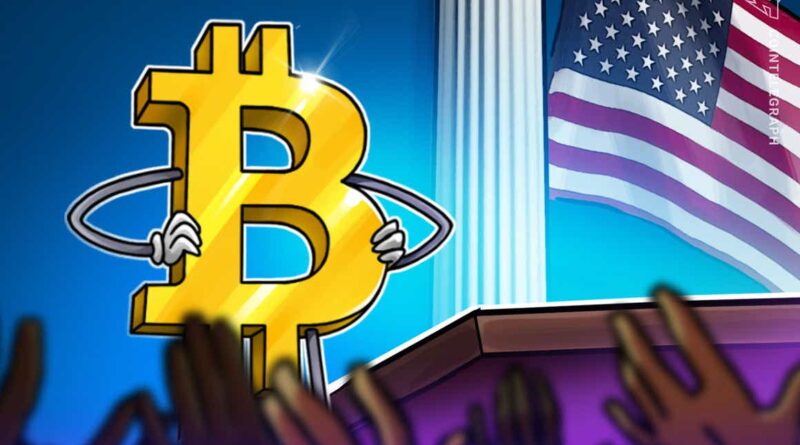 Francis Suarez, who has served as the mayor of Miami since 2017, has said he’s going to take his next paycheck in Bitcoin.

In a Tuesday Twitter post, Suarez said he aimed to be the first United States lawmaker at the state or federal level to accept part of his salary in Bitcoin (BTC). Public records show the Miami mayor’s salary was $97,000 annually between 2016 and 2017, meaning he would receive a monthly paycheck of more than $8,000 or 0.13 BTC at a price of $63,404, assuming residents did not vote to increase his compensation for public service. Suarez said that he would prefer to use an app like Bitwage or Strike rather than have the local government go through the effort to convert his fiat paycheck into crypto.

The declaration came the morning of Election Day in the United States. Though many positions for federal office will not be open until the 2022 midterms, local and statewide offices, including that of Miami’s mayor, will be put to a vote. Suarez is the frontrunner among six nonpartisan candidates.

Mayor Suarez, who said he owns both BTC and Ether (ETH), has been vocal about his intentions to turn Miami into a crypto hub with the “the most progressive crypto laws” in the United States. Many businesses and events in the crypto space have flocked to the area, including the Bitcoin 2021 conference in June. Venture capital firm Borderless Capital is launching a $25-million fund to support blockchain startups based in the city.

A few mayors in other U.S. cities have also been pushing for crypto adoption or otherwise support digital assets in policy or practice. In August, Mayor Jayson Stewart of Cool Valley, Missouri proposed giving away more than $1 million in BTC to the city’s roughly 1,500 residents. Eric Adams, running to be the mayor of New York City, has also said he plans to make the city “the center of Bitcoins.” Adams is also on the ballot on Nov. 2.

The Ethereum Foundation Is Building a Dedicated Eth 2.0 Security Team