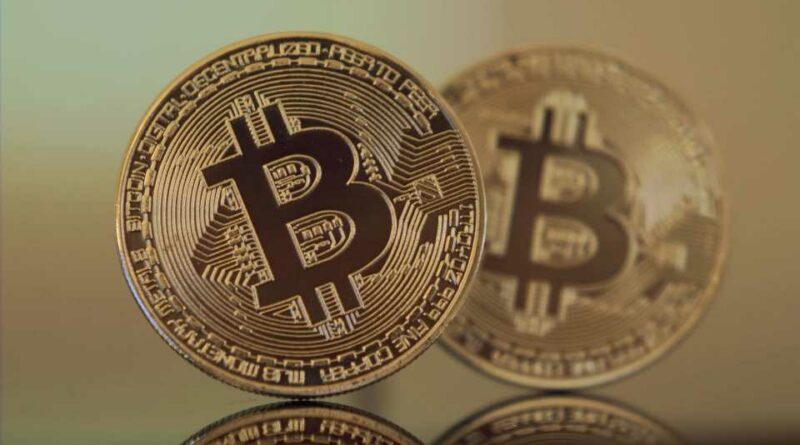 Economist Mohamed El-Erian says he bought and sold bitcoin too early in the crypto game. He also said that while he is open to purchasing the digital asset again, he would only do so during specific times and under specific terms.

As the chief economic advisor to Allianz, El-Erian says he was largely compelled to buy bitcoin after it struck its first all-time high of roughly $20,000 per unit. He bought the asset during the crypto winter of 2018, and he has ultimately regretted it ever since. He commented in an interview:

I felt compelled to buy it. I really did. I felt like I had framed it. I had this level. I had an entry point.

It was when bitcoin ultimately plunged to just over $3,000 per unit over the course of a year that El-Erian decided that holding bitcoin any longer was a pointless excursion. He sold his coins and tried to forget about the dilemma he had been through.

However, just two years later, the currency rose to about $19,000 again, and nowadays, the currency is trading for over $60,000. Naturally, El-Erian feels bad about selling so quickly. Despite all this, he doesn’t always like it when people go to him for professional advice, as he doesn’t understand everything about the world’s number one digital currency by market cap.

For example, he’s not entirely clear on valuations. He doesn’t understand why one price level for bitcoin is better than another. He mentions:

Continuing his interview, he stated that if he were to ever buy BTC again, some of the speculation surrounding it would have to die down. He also says that there are three main types of investors out there. The first category is the “fundamentalists,” in which traders are in it for the long haul and aren’t looking to part with their assets any time soon.

From there, you have professional traders who are looking to diversify their portfolios, while the third category is “speculators,” which consists of day traders looking to get rich quickly. He says:

These other two levels are pretty solid in terms of supporting bitcoin and other cryptocurrencies. The key thing here is the underlying technology and the model, and those two things are going to be very influential in the period ahead.

It Won’t Become a Global Phenomenon

The good news is that he doesn’t think regulation will get so bad that the currency will fail. However, he can’t imagine it ever becoming a global currency. He says: 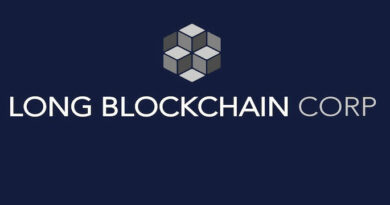