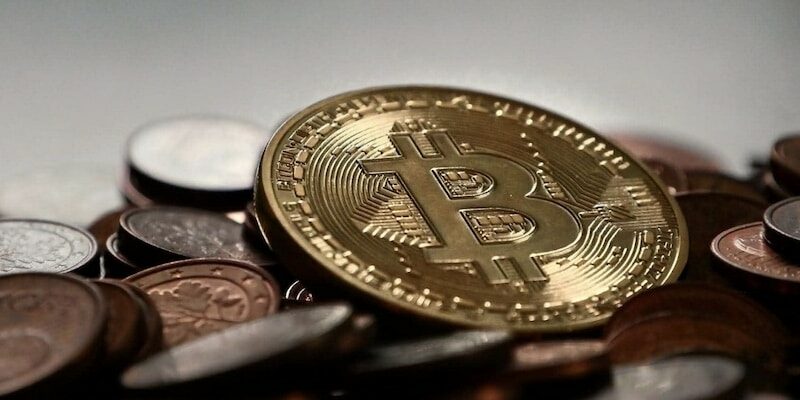 Bitcoin (BTC) adoption in El Salvador as a legal tender has sparked widespread discussions among the crypto community, and two new surveys have unveiled that a vast majority of Salvadorans aren’t happy with such a maneuver. According to El Diario de Hoy and La Prensa Grafica, citing a survey of 1,281 people made by the Central American University (UCA), 7 out of 10 Salvadorans believe National Deputies should take down the Bitcoin Law.

The study, ‘The Salvadoran population has an opinion on Bitcoin and the country’s socioeconomic situation,’ highlights that 66.7% of the people want such a law to pass the National Assembly, which is set to promulgate on September 7.

In fact, just 5.5% of the surveyed people are ‘very interested’ in using an e-wallet named Chivo for the purpose. Furthermore, when asked, ‘Should the use of Bitcoin be mandatory or voluntary for the Salvadoran population?’ 95.9% of the surveyed participants answered that it should be voluntary.

Furthermore, the media outlets noted 6 out of 10 Salvadorans ‘disagree or strongly disagree’ with the government’s decision to spend public money to use Bitcoin in El Salvador. “About the impact of Bitcoin on the family economy that Salvadorans foresee, more than half of the population, that is 54.3%, maintains that the prices of the products of the basic basket will increase with the approval of Bitcoin and a third of Salvadorans maintain that their family economic situation will worsen with the use of Bitcoin as legal tender,” El Diario de Hoy pointed out.

In June, Nayib Bukele, El Salvador President, announced that the government would airdrop $30 worth of Bitcoins to every adult citizen in the Latin American country. But, first, they have to download the El Salvador government’s official Bitcoin wallet application. Though the official count of El Salvador’s adult citizens is unknown, many estimate that the count could be around 4.5 million. 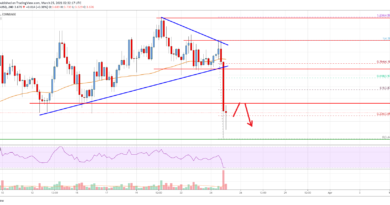