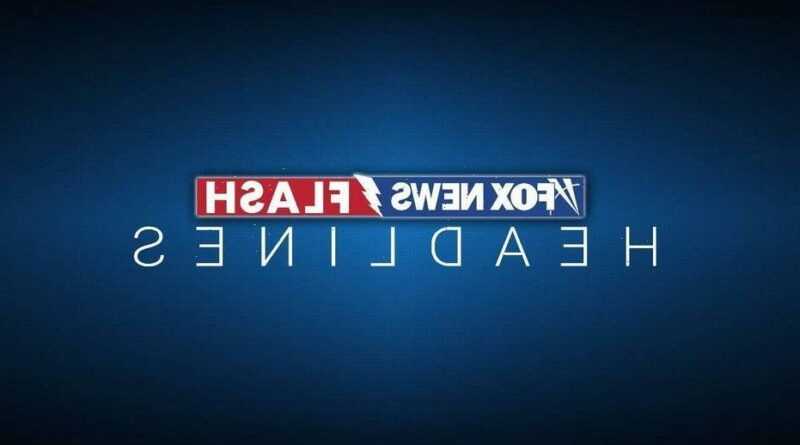 A Georgia mother has been arrested following a violent attack against a 61-year-old preschool teacher.

The alleged assault occurred Wednesday at St. Teresa of Avila Catholic Church in Grovetown, according to WDRW.

As Brooks left the school, she said she would “wait for her mug shot,” the sheriff’s office noted.

The teacher was taken to Doctors Hospital for medical treatment. Brooks was later charged with battery. 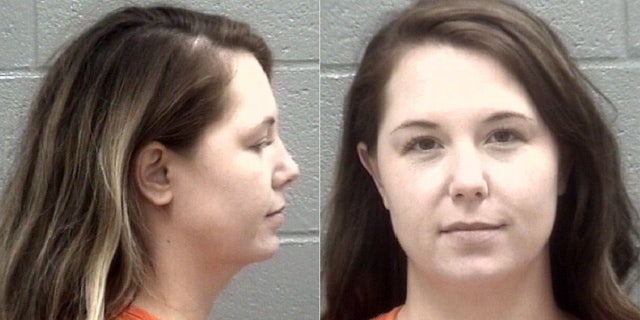 A Georgia mom was arrested on suspicion of violently assaulting a 61-year-old preschool teacher at St. Teresa of Avila Catholic Church on Wednesday. The victim stated 28-year-old Kasey Marie Brooks was upset over an incident pertaining to how her child was handled on Tuesday.
(Columbia County Sheriff’s Office)

In it, Brooks claims she saw video footage including multiple instances in which the teacher physically abused and mishandled her child. The woman said she was denied access to video footage from other class days or alternate camera views of the incident.

The report said she was convinced that there were numerous other incidents because her son had a leg injury from school earlier in August. 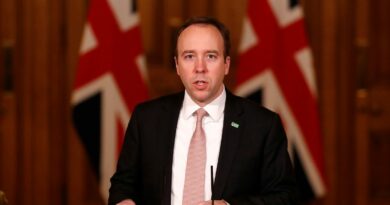 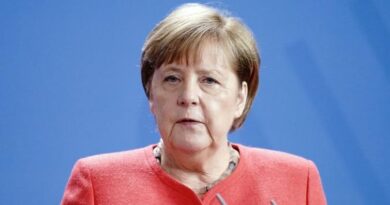