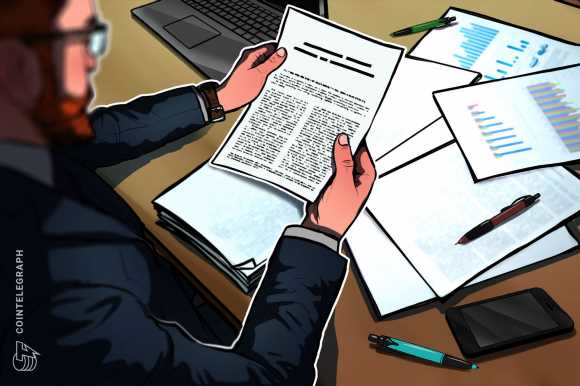 Mt. Gox trustee Nobuaki Kobayashi released updated information on Wednesday regarding the rehabilitation plan for creditors of the long-defunct crypto exchange. According to the file, the restriction reference period starts on September 15. During the phase, “the assignment, transfer or succession, provision as collateral, or disposition by other means of rehabilitation claims are prohibited.”

Kobayashi confirmed that creditors have until September 15 to submit claims regarding funds lost when the early crypto exchange collapsed in 2014:

The document is unclear about the deadline for the restriction period but confirms that it will be followed by the first entire repayment to creditors, as outlined in the Rehabilitation Plan approved by roughly 99% of the eligible users affected by the case.

The file also stated that if a notice of transfer is submitted during the restriction period, the trustee may be unable to determine whom to repay:

Mt. Gox was one of the earliest cryptocurrency exchanges, and at one time facilitated more than 70% of all trades made within the blockchain ecosystem. Following a major hack in 2011, the site subsequently collapsed in 2014 due to alleged insolvency; the fallout affected about 24,000 creditors and resulted in the loss of 850,000 BTC. In November 2021, the exchange’s trustee confirmed that the rehabilitation plan was in Japan’s court system. It is one of the final steps in a long process that began in 2018 with a petition to compensate creditors.

Bitcoin SV Experiences Halving Before Bitcoin and After BCH 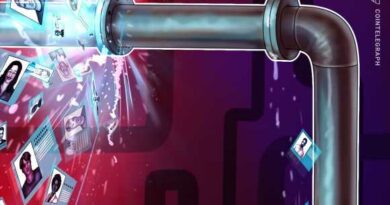