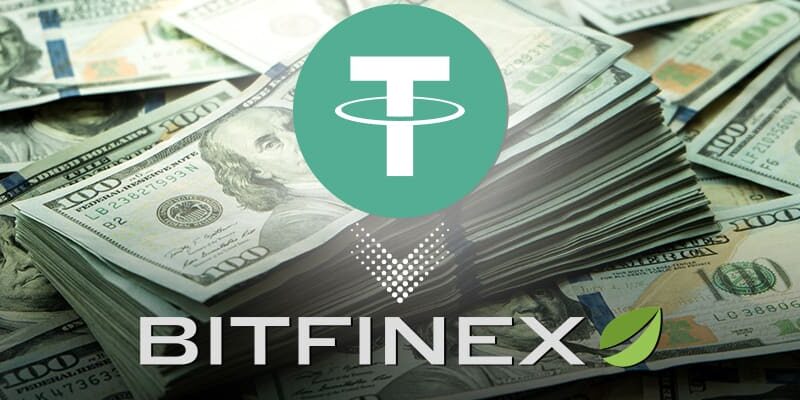 Crypto exchange Bitfinex and stablecoin issuer Tether have entered into a settlement with the New York Attorney General’s office (NYAG) after an almost two-year-long legal fight.

The New York prosecutor initiated the lawsuit and inquiry on the two crypto companies in April 2019 for opening an unsecured loan by Tether for covering up a loss incurred by its sister company Bitfinex, which suffered an $850 million loss due to its defaulter payment processor Crypto Capital.

Bitfinex, however, maintained its position that it did not suffer any losses as the funds with its payment processor were seized by the authorities in Portugal, Poland, and the US.

Officially announced on Tuesday, both Bitfinex and Tether did not admit any wrongdoings in the settlement. However, they have agreed to pay $18.5 million and handover quarterly reports showing the composition of Tether’s reserves for the next two years.

Tether, which issues a USD pegged stablecoin, is already facing questions regarding its fiat reserves. The disclosure to the NYAG will definitely bring some transparency to the company’s operations.

The companies reached the settlement deal with the US prosecutor after a long inquiry into its business operations. According to Bitfinex and Tether general counsel Stuart Hoegner, the companies shared 2.5 million documents with the NYAG.

The settlement also made sure of the New York prosecutor will not charge the crypto companies over these allegations in the future.

“Nothing in this Settlement Agreement shall relieve Bitfinex or Tether of other obligations imposed by any applicable state or federal law or regulation or other applicable law,” the legal document noted.

Meanwhile, Bitfinex was regularly paying off its loan from Tether since July 2019. The exchange paid back the entire amount with a final payment of $550 million in fiat earlier this month, ending its $750 million loan facility.