As announced by the resource Norskecasino.casino, Bitfury Group is investing 274 million NOK ($35 million) in a brand new Bitcoin mining datacenter. The datacenter will be situated in Mo I Rana, a big town in Northern Norway. The Bitcoin industry giant projects that the datacenter will bring in investments and give employment to around 30 people locally, a move which has ‘pleased’ the government.

Bitfury Group gave details of its plans to expand into Norway. The firm views the project as sustainable and energy-efficient especially because the government backs it.

When welcoming the cryptocurrency firm into the country, Norway’s Minister of Trade and Industry Torbjorn Roe Isaksen said that he was delighted that Bitfury Group had chosen to set up a data center in Mo I Rana, Norway. He added, that this did not only represent a major economic boost for local businesses but it brought along opportunities for new jobs and economic growth. 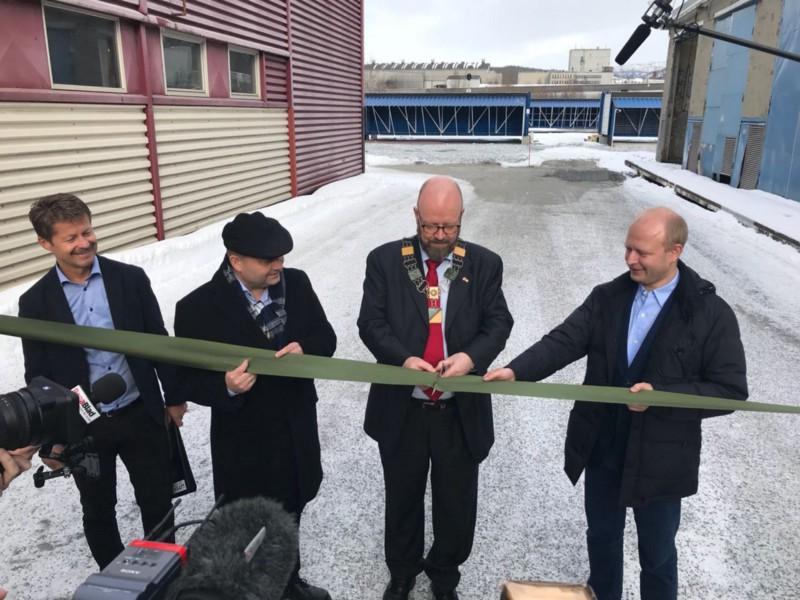 Is Norway the best place for a crypto mining datacenter?

Bitfury holds that the datacenter which will run on a power usage effectiveness (PUE) of no more than 1.05 will be one of the most energy-efficient mining operations in the world. The group plans to purchase 350 Gigawatt hours (GWh) of 100% hydroelectric renewable energy from a local power supplier.

Norway’s positive attitude towards cryptocurrency mining firms has become possible because of the country’s cold temperatures, a friendly tax code and access to renewable energy. Miners are favoured by these factors especially given that in many territories, they are frowned upon because crypto mining has an almost insatiable hunger for energy. In a certain state in the USA, for example, a utility regulator gave local power suppliers powers to charge higher tariffs for crypto mining.

In Norway, the approach is different if the country’s industry minister sentiments are anything to go by. According to a state-owned publication, the minister said that it is important for Norway to facilitate the opening of more data centers in the country. He added that Norway has green energy, and this should be used in job creation and investments.

Colu May Buy Back ICO Tokens in Pivot Away From Blockchain