Blockchain use cases are bringing a huge disruption in the way the oil industry operates through effective and decentralized solutions. An unprecedented crypto shift seems to be taking place towards the trillion dollar oil industry.

“Petro” has certainly created a lot of buzz in the market. This oil backed cryptocurrency is Venezuela’s attempt to revive its deteriorated economic condition. And it seems like the world’s precious oil sector is in for a disruption.

Countries like Russia, Venezuela, and Iran that own the largest oil reserves in the world are creating their own oil cryptocurrency. It’s been a long time since oil industry has been going on at a normal pace. Now, with blockchain and cryptocurrency market eyeing this sector, there’s certainly going to be a shift.

It all started when Venezuelan president Nicolas Maduro decided to combat the hyperinflation and US sanctions with the introduction of petro. A $5 billion cryptocurrency that is backed by the oil, gas, gold and diamond reserves of Venezuela.

The economy of this nation is to a large part based on the petroleum sector. In the world’s highest oil reserve nations, Venezuela is at the top with 300 billion barrels of oil that amounts about 20 percent of world’s total oil reserves. When it comes to OPEC members, the country is the sixth largest member.

With the introduction of “petro” and “petro gold”, and having success in the opening day sale of petro cryptocurrency, other countries are now attracted toward this crypto route, especially those with oil reserves.

Russia produces about 12 percent of world’s oil and is a huge contributor to oil exports as well. Recently, the country decided to launch its own cryptocurrency called “cryptorouble”.

Recently, Global Platt deployed the blockchain technology to track the oil data inventory of the UAE. The point to be notified here is that UAE ranks among the top 10 nations with highest oil reserves.

Blockchain, that has the potential to disrupt about every sector has now got into the oil industry that will help in improving the old and efficient procedures while making the process much faster and efficient.

It looks like a crypto transformation is sweeping across the oil industry. With nations and major companies going the path of cryptocurrency and blockchain, a displacement in the multi-billion dollar oil sector is certainly taking place. 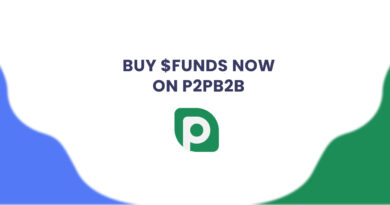 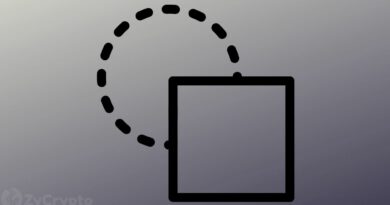 Former OCC Head Brian Brookes Says The US Is Behind The Curve On Cryptocurrency, Blames The SEC For It