Home » Crypto » PayPal Could Be Working On A New Stablecoin 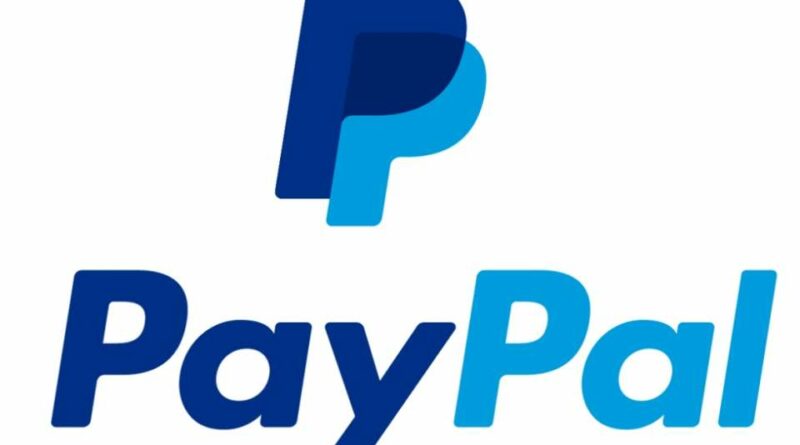 PayPal could now be working on a new stablecoin to offer solutions to its clients. In a recent report released by Bloomberg, the company says that it would work with regulators before the official launch of this token. This is part of the cryptocurrency strategy that the company has been following for some months now.

PayPal, one of the largest payment companies in the world is currently exploring the launch of a new stablecoin called PayPal Coin. Developers found information about this virtual currency on PayPal’s app. The code included images and the name “PayPal Coin.” Apparently, the digital asset could be backed by the U.S. dollar (USD) and let investors handle different types of payments.

Stablecoins became very popular in recent years as they allow cryptocurrency users to hold digital assets that are backed by fiat currencies. These stablecoins are usually pegged 1-to-1 to the price of a fiat currency, meaning that their price is usually stable. Let’s not forget that Bitcoin (BTC), Ethereum (ETH) or other virtual currencies experience very large price fluctuations on a regular basis.

It is worth taking into consideration that the information about PayPal’s intention to launch a stablecoin was discovered at a recent hackathon. In this event, engineers work in order to explore new solutions and test functionalities that could be released to the market in the future.

“We are exploring a stablecoin; if and when we seek to move forward, we will, of course, work closely with relevant regulators. There would have to be clarity on the regulation, the regulatory frameworks, and the type of licenses that are needed in this space.”

It is worth taking into consideration that there have been several stablecoins launched over the last years. The most popular stablecoin is Tether (USDT). According to Coingecko, Tether has a market capitalization of $78 billion and it’s the third-largest digital currency after Bitcoin (BTC) and Ethereum (ETH).

Other stablecoins include USD Coin (UDSC) or DAI. However, each of them is different and has different features. It depends on the type of coin and the company that released it. Some stablecoins could focus more on larger investors while others could offer solutions to retail investors.

PayPal’s cryptocurrency could be used by app users in order to send and receive payments for lower fees and in just seconds. However, we might wait sometime before we see it operating in the market.