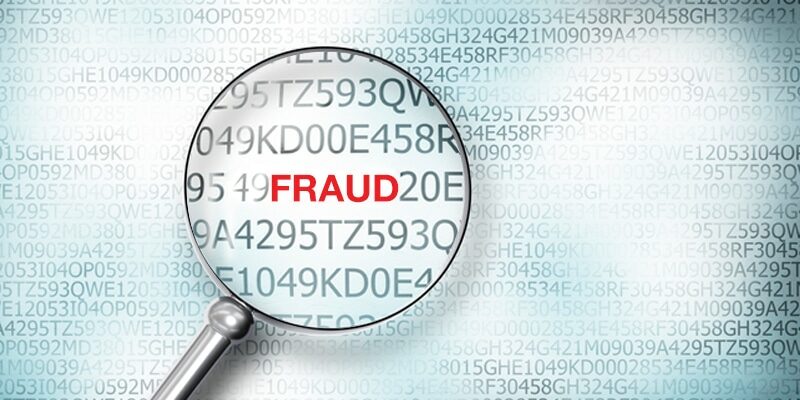 A Queens man pleaded guilty to conspiring to commit securities fraud in Brooklyn federal court for his role in defrauding investors out of more than $1.1 million in a forex scheme that targeted Korean Americans.

Tae Hung Kang, also known as “Kevin Kang,” was arrested in 2018 by the federal authorities and faces about 5 years in prison, as well as forfeiture and a fine, the US Justice Department said on Tuesday.

The justice department’s statement contained a detailed description of how the scam operated. Kang is accused of lying about his trading credentials to con the Korean-American community into opening accounts with his company, Safety Capital Management, which did business as Forexnpower.

The 57-year-old man allegedly promised double-digit returns to potential customers, claiming to have a secret algo trading system that would generate large profits with minimal risk. However, Kang had minimal trading experience and his strategies had never performed as promised, causing the investors to suffer around $400,000 in losses.

Kang has agreed to pay restitution for harmed investors in the amount of $835,000.

Federal prosecutors also charged Kang’s co-defendant, John Won, with providing similar bogus promises. The pair advertised in local Korean-language newspapers enticing members of their own community to invest their money into stock issued by their company. The victims were told that their money would be pooled to conduct foreign exchange trading, or to expand the Forexnpower business.

Ultimately, nearly all of the money that was invested in Forexnpower stock was misappropriated by Kang and his co-conspirators. Prosecutors say they stole nearly all the money invested – around $700,000 – to pay for advertisements promoting their business.

“With today’s plea, Kang is held accountable for his fraud and for betraying the trust of the Korean-American community who, believing in Kang’s integrity, invested hundreds of thousands of dollars in his company’s stock,” stated Acting U.S. Attorney Lesko.

Why Technical Analysis is More Important Now Than Ever Before