Reddit, the website known as ‘the front page of the internet’, has disabled Bitcoin payments for its Gold memberships, citing concerns over Coinbase’s new Commerce platform.

A long time focal point for the Bitcoin community, Reddit began accepting Bitcoin for Gold Memberships in 2013, but according to board administrator u/emoney04. the company has decided to stop accepting Bitcoin, at least for the time being:

“The upcoming Coinbase change, combined with some bugs around the Bitcoin payment option that were affecting purchases for certain users, led us to remove Bitcoin as a payment option.”

Coinbase Commerce a Cause for Concern

Reddit is not the first company to disable Bitcoin payments. Although adoption in the retail space has been much vaunted over the last few years, acceptance has not seen a flood of customers choosing to pay with BTC. Some believe this is due to the prolonged bear market of 2014-2016, while others favor the ideological fee argument at the center of the scaling war.

Irrespective of the reasons, Reddit’s decision doesn’t necessarily mean Bitcoin, or other cryptocurrencies, have been forever banished, as u/emoney04 noted:

“We’re going to take a look at demand and watch the progression of Coinbase Commerce before making a decision on whether to reenable.”

Some found the reasoning a little strange. R/btc moderator u/BitcoinXio pointed out that “You can’t measure demand if you don’t re-enable crypto payments.”

Extrapolating from this, the issue may not lie with cryptocurrencies as a payment method, but whether or not there is demand for Reddit gold. As u/SnowBastardThrowaway pointed out, perhaps “an insignificant number of users were looking to trade their deflationary cryptocurrency for worthless reddit gold”.

If Reddit does decide to re-enable cryptocurrency payments, by using a Coinbase Commerce account it will have the option to accept any cryptocurrency that is traded on Coinbase’s exchange. So, provided they can iron out the bitcoin payment related bugs, cryptocurrency may once again be installed as payment option, an event sure to attract attention in the time of Bitcoin Cash and the Lightning Network. Even then though, the question remains if there is sufficient demand for Reddit Gold.

Have your say? Was Reddit’s decision reasonable? Does it relate to Coinbase’s change or a lack of demand for Reddit gold? 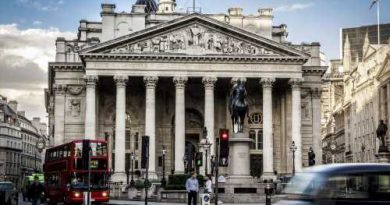 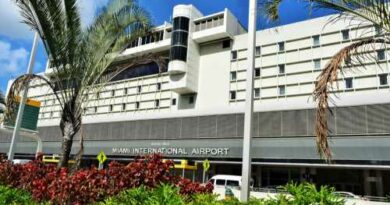