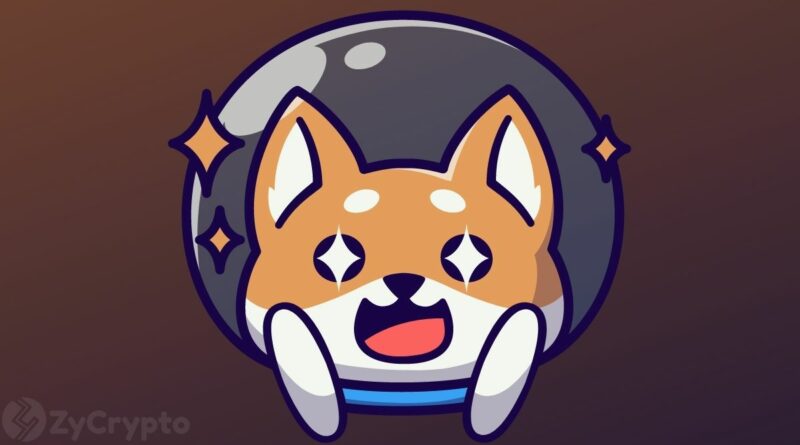 Shiba Inu (SHIB) has been the talk of the town in recent months. Despite SHIB supporters celebrating the dog-themed cryptocurrency’s chart-topping performance, concerns regarding its massive supply linger.

On Friday, Ripple Labs CTO David Schwartz took aim at the supply of Shiba Inu in a tongue-in-cheek tweet.

Schwartz, who is one of the original architects of the XRP Ledger, recently joked that the theft of a zillion SHIB coins would be equal to the loss of a meager $1.37.

Shiba Inu is presently the thirteenth-highest-ranked crypto asset in terms of market cap. Unlike Bitcoin which has a capped supply of 21 million, the self-proclaimed “Dogecoin killer” was intentionally designed for abundant supply.

The coin started off with a circulating supply of 1 quadrillion during its launch in 2020. Half of that was gifted to Ethereum co-founder Vitalik Buterin, who donated the majority of it to charitable organizations earlier this year. He then “burned” the remaining coins in an effort to dissociate himself from the project.

Ripple CTO’s comment comes less than a week after 893.8 billion SHIB tokens valued at around $32 million at the time were stolen from Bitmart exchange. Huobi and the Shiba Inu community later pledged to help the embattled exchange overcome the hack.

… But SHIB Has Pulled Off A Massive Life-Changing Rally

To no one’s surprise, SHIB fans did not take Schwartz’s joke lightly. One member of the SHIBArmy pointed out that despite SHIB’s infinite supply, the meme coin has actually outperformed XRP.

“Yet at least people who bought $SHIB made profit while $XRP holders have been holding a dead coin for 4 years now,” the Twitter user said.

While Shiba Inu has seen a mind-boggling rally — subsequently minting millionaires from pocket change —  XRP is still down a whopping 75.5% from its $3.40 all-time high set in January 2018. The Ripple-promoted coin is in fact one of the few top cryptocurrencies that have not hit a new record high this cycle.

XRP devotees attribute the coin’s lackluster performance to the complaint lodged by the United States Securities and Exchange Commission (SEC) last December alleging that Ripple violated securities laws. The long-standing feud is still ongoing in the courts. Will XRP holders have a happy ending when the case eventually concludes? 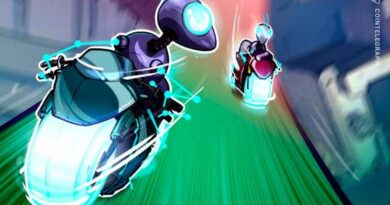 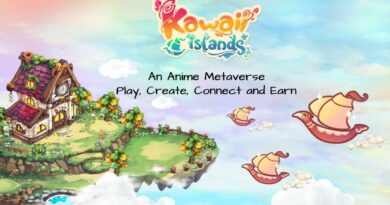 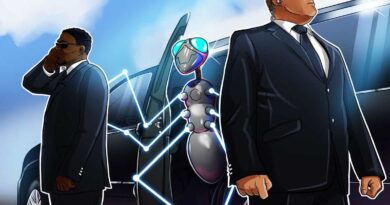