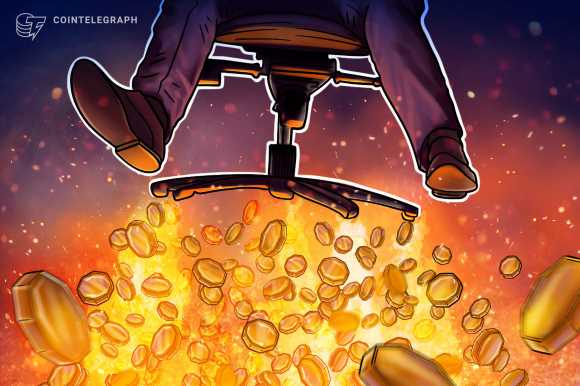 Sam Bankman-Fried, the billionaire founder and CEO of cryptocurrency exchange FTX has acquired a substantial 7.6% stake in the popular online brokerage, Robinhood.

The news was well received by the market, with Robinhood’s (HOOD) stock price initially soaring over 30% in after hours trading. At the time of writing the price has settled to a 24% overall gain.

According to a securities filing made with the Securities and Exchange Commission on Thursday, Bankman-Fried purchased a total of $648 million in Robinhood shares at an average price of $11.52. The purchases disclosed by Bankman-Fried reportedly began in mid-March and continued through until Wednesday.

In the securities filing, Bankman-Fried made it clear that he had, “no intention of taking any action toward changing or influencing the control of [Robinhood],” and that the move was simply because he saw Robinhood as an “attractive investment.”

Robinhood’s communications team took to Twitter to emulate what Bankman-Fried said in his securities filing — tweeting to their 82,000 followers, “Of course we think it is an attractive investment too.”

The transaction was executed by an Antiguan firm called Emergent Fidelity Technologies Ltd, of which Bankman-fried is the sole director and majority owner.

The announcement seems to have provided Robinhood investors with some short-term relief, after its stock price reached a new all time low of $7.73 on March 12, just one day after the brokerage firm revealed that its crypto transaction revenue fell 39% year-over-year (YOY).

Robinhood has been taking significant strides into the cryptocurrency market, as revenue from stock-related trading has fallen drastically. Robinhood currently provides users with crypto trading capabilities, bringing it into immediate competition with other US-based cryptocurrency exchanges such as Coinbase and Gemini.

According to Robinhood’s Q1 2022 report, roughly 18% of its Q1 net revenue came from crypto-related transactions, however transaction-based revenue from cryptocurrencies decreased 39% YOY to $54 million, compared to $88 million in the Q1 2021.

Earlier this month, Robinhood also rolled out its highly anticipated crypto wallet to 2 million waitlisted users, outlined plans to integrate the Lightning Network, and listed Shiba Inu (SHIB) after months of campaigning from its supporters.

What is Bitcoin | HOW BITCOIN WORKS | Detail explained | Cryptocurrency 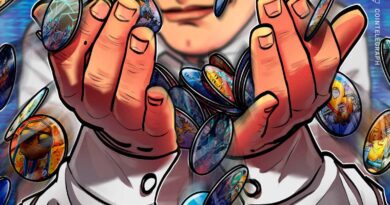