The Kingdom of Saudi Arabia is exploring blockchain technology and a central bank digital currency (CBDC) as a means to digitize payments, a central bank official has revealed. The official, however, made it clear that the country has no intention of completely phasing out cash payments.

In an interview with the local newspaper Al Eqtisadiah, the official pointed out that the Saudi Arabia Monetary Authority, which is the country’s central bank, has been deeply involved in CBDC research over the past few years. Aside from its local CBDC initiatives, it has partnered with other countries and international organizations for research.

He told the paper, “International organizations in which the Saudi Central Bank is a member of their working groups are still working on the available design aspects, the principles and standards used, and the potential impacts on countries’ economies and their current payment systems.”

And even as Saudi Arabia works towards digitizing payments, it has no intention of completely phasing out cash use, the official clarified. Despite a push towards digital payments in the Kingdom, 60% of its residents rely on cash for payments at least once a week, with one in four using it daily, a report by Fintech Saudi shows. The young population is, however, less reliant on cash, with only 18% of the respondents aged 16-22 are relying on it for payments, compared to 60% for those aged 60 and above.

SAMA has set an ambitious target of having 70% of all payments being conducted through digital means by 2030. According to the official, this target will be achieved even earlier, setting the target at 2025.

Such a move would greatly benefit the Saudi economy, he said. It would facilitate faster and safer payments, reduce the cost of cash handling and enhance transparency in payments, the official added.

SAMA launched Project Aber back in 2019 to explore the feasibility of a digital riyal. It has since then expanded this research to partner with the UAE on a cross-border CBDC. 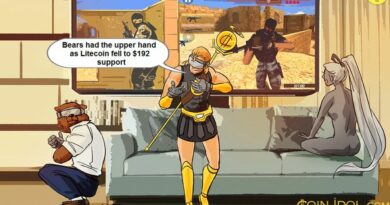