Home » Crypto » SBF Was ’One of the Most Brilliant Traders in the Crypto Universe, Says Shark Tank Star 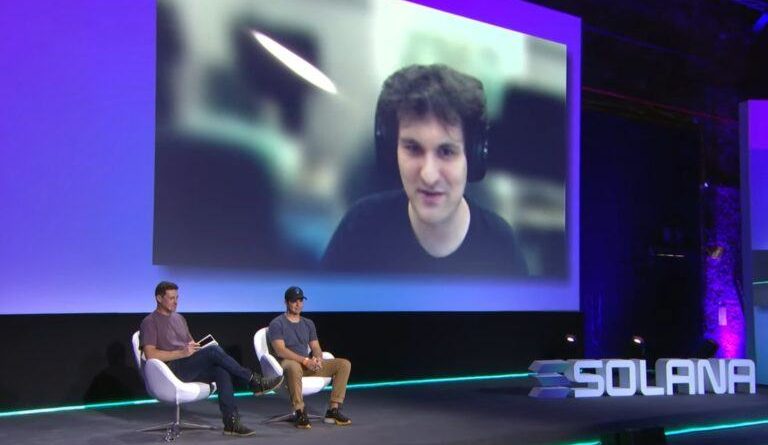 On 10 August 2021, FTX Trading Ltd. (“FTX.com”) and West Realm Shires Services Inc. (“FTX.US”) owners and operators of FTX.COM and FTX.US respectively (collectively “FTX”), announced a long-term relationship with the Shark Tank star. The press release also mentioned that O’Leary would be “taking an equity stake in both FTX Trading Ltd. & West Realm Shires Services Inc. along with being paid in crypto to serve as an ambassador and spokesperson for FTX.”

On 15 November 2022, O’Leary said during an interview on YouTube series Crypto Banter:

“But we have many, many investments. We have compliance that forces the discipline of diversification both on positions and on institutions. We don’t own all our crypto on FTX – we don’t do that because it’s not compliant with us and our rules on how we operate our business…

“Yes, I do think that this is the bottom. But here’s what has to finish: we need the rest of the pieces… or the rest of the pine cones to fall from the tree. There are many, many forced liquidations coming in the next 10 days. I would argue the time to reposition, and this is a really interesting conversation I had with our auditors yesterday, we are obviously going to be taking this as a write-off, as a tax loss, there’s no question about that…

“We aren’t going to re-establish our positions until 31 days later because this is the first year that the IRS and other tax regulators around the world are treating this asset in the same way they treat stocks. So I think there will be a lot of selling between now and mid-December.“

Surprisingly, the Shark Tank star had some nice things to say about SBF, according to a report by Bitcoin.com about the interview.

For example, at one point in the interview, Crypto Banter host Ran Neuner asked:

“If SBF knocked on your door again and said, ‘Look I failed in my last venture, I have a new crypto venture, I need money,’ would you back him?”

“The answer would be yes… I think we can all admit you can love them or hate them given what’s happened… He was one of the most brilliant traders in the crypto universe. He also built one of the most robust platforms. We used FTX actively. It was a very robust platform that allowed us to get information on a compliant basis, so I really like what he built.“

O’Leary said that next time he would invest in SBF ““in a different context,” where SBF would have trading control but not “operational control of the assets.”

He went on to add:

“I know all the players in the crypto market and I’m just telling you there’s nobody quite like him … I’m telling you Sam Bankman-Fried is an unusual 1% person in terms of understanding how these assets work.“

He also had this to say about SBF:

“If I could put him on my team in a very straight vertical where he doen’t have the ability to move assets around but has the ability to trade them, yeah I would.“ 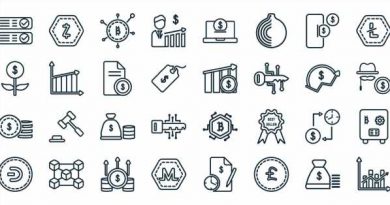 Crypto Loans vs Personal Loans: Which Should You Choose?