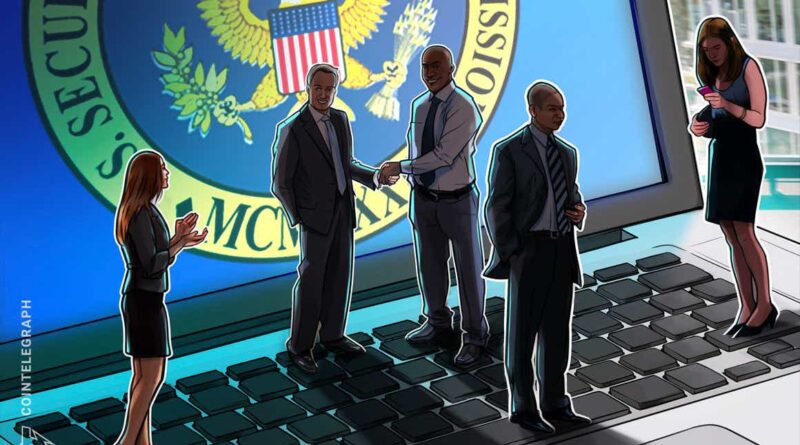 Elad Roisman, one of five members of the Securities and Exchange Commission’s board, has announced his intention to resign from the government agency.

In a Monday announcement, Roisman said he had sent a letter to President Joe Biden informing him of his decision to leave the SEC by the end of January 2022. The SEC commissioner said he would continue working with his colleagues “to further our mission of protecting investors, maintaining fair, orderly, and efficient markets, and facilitating capital formation” until his departure.

Roisman was sworn into office in September 2018 under the previous administration and served as acting SEC chair from December 2020 to January 2021, when he was replaced by commissioner Allison Herren Lee. His term was originally set to expire in 2023. Gary Gensler has served as the agency’s chairperson following his confirmation in the Senate in April 2021.

During his time at the SEC, Roisman was considered by many to be an ally of the crypto industry for seemingly favorable positions in regulating digital assets. During his time as chief counsel of the U.S. Senate Banking Committee, Roisman said the SEC should “examine and re-examine its rules, regulations and guidelines” when it came to emerging technologies including crypto and blockchain.

More recently, Roisman co-signed a letter with SEC commissioner Hester Peirce, known by many as Crypto Mom, criticizing Gensler for not providing clarification on crypto in the agency’s regulatory agenda. The pair claimed that the SEC being unable to formulate investor rules in the digital asset space “emboldens fraudsters and hinders conscientious participants who want to comply with the law.”

Any change to the SEC leadership could potentially impact regulation and enforcement of the crypto space. Currently, the SEC, Commodity and Futures Trading Commission, and Financial Crimes Enforcement Network handle digital asset regulation in the United States, but each with different jurisdictional claims, resulting in a patchwork approach crypto firms must navigate to legally operate.