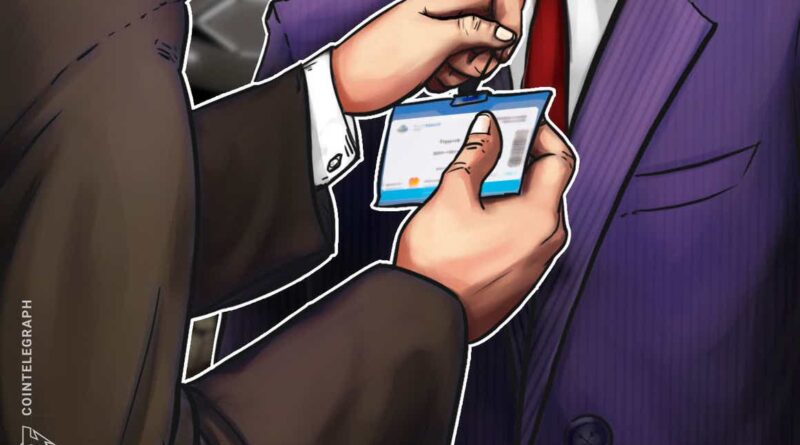 In a Monday announcement, Voyager chair Philip Eytan said Brooks had joined the board as an “independent, non-executive director,” citing the former comptroller’s experience at crypto companies and his leadership behind regulatory initiatives in the United States during his time at the OCC. Brooks served as acting Comptroller of the Currency until January, was Coinbase’s chief legal officer from 2018 to 2020 and held the position of CEO at Binance.US for less than four months this year.

During his time at the OCC, Brooks oversaw the enactment of the fintech banking charter, which allowed crypto companies to offer lending and payment products without oversight from state banking regulators. Bitfury appointed Brooks as CEO in October.

Related: US is ‘unquestionably’ behind the curve on crypto ETFs, says Brian Brooks

Founded in 2018, Voyager Digital currently offers more than 60 digital assets for trading on its mobile app, which also includes services such as yield farming. The firm has recently inked partnerships with sports organizations in the United States, including the Dallas Mavericks basketball team and the National Women’s Soccer League. In October, the platform announced it had received a $75 million investment from crypto quantitative trading firm and liquidity provider Alameda Research. 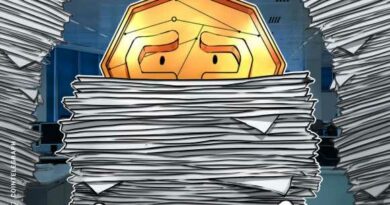