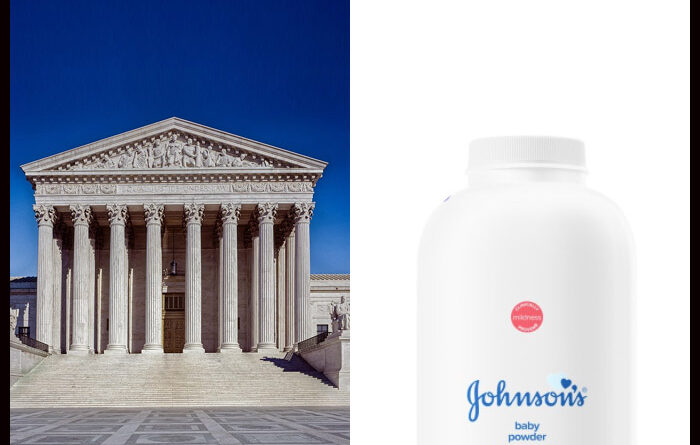 Pharma giant Johnson & Johnson (JNJ) is in deeper waters after the Supreme Court rejected to even consider the company’s argument and just turned over the file with other cases it didn’t want to talk about.

The case opened back in 2014 when Mississippi sued the company arguing that its talcum powder has carcinogenic substances in the product that leads to ovarian cancer in women. The company argues that in 2014, the FDA ruled that no such labeling was required but the supreme court refused to budge.. The product is out of sales in the US and Canada but remains active in other countries and markets.

Back in June, the company was left unheard against the verdict of a $2.14 billion reparations awarded against the company. The original verdict of $4.7 billion was awarded by a Missouri jury in 2018 after 22 women blamed Johnson and Johnson for using asbestos in their talcum powders and baby products.

In July, the company said it is considering a plan to put liabilities from Baby Powder litigation into a newly created business that would then seek bankruptcy protection, said Reuters. It is currently entangled in 21,800 cases regarding the same issue. The company said that it has already rolled back the baby-powders due to the allegations and has been facing a drop in demand due to the filings.

Recently, Johnson & Johnson recalled five of its aerosol sunscreen products after the sprays were found to contain low levels of the chemical benzene. Benzene is classified as a human carcinogen, a substance that could potentially cause cancer depending on the level and extent of exposure. 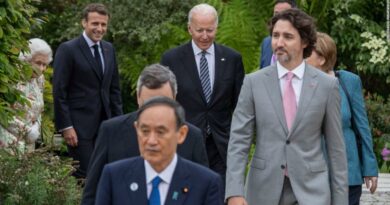 Biden ramps up tougher rhetoric against China at G7