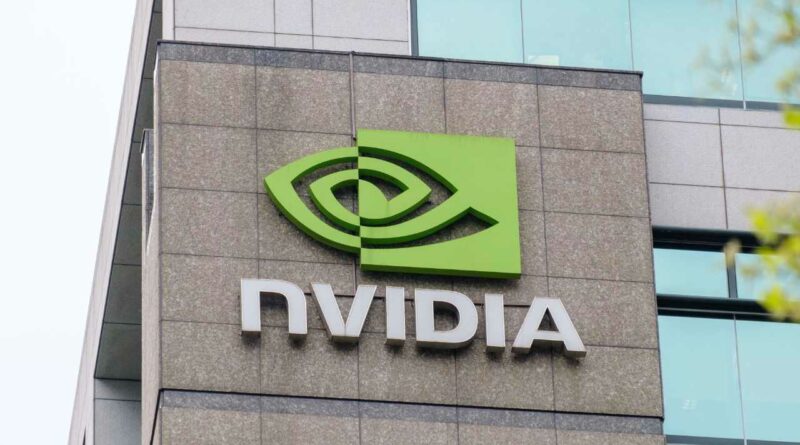 The U.S. Securities and Exchange Commission (SEC) has charged Nvidia Corp. for failing to disclose that crypto mining significantly boosted its revenue. The company agreed to a cease-and-desist order and to pay a $5.5 million penalty.

The securities watchdog explained that during consecutive quarters in Nvidia’s fiscal year 2018:

The company failed to disclose that cryptomining was a significant element of its material revenue growth from the sale of its graphics processing units (GPUs) designed and marketed for gaming.

As demand for and interest in cryptocurrency rose in 2017, Nvidia customers increasingly used gaming GPUs for crypto mining, the SEC noted.

The securities regulator explained that Nvidia was aware that the revenue increase stemmed from crypto mining but did not disclose it on Forms 10-Q as required to do.

Without admitting or denying the SEC’s findings, Nvidia agreed to a cease-and-desist order and to pay a $5.5 million penalty.

Earlier this week, the securities regulator said that it has nearly doubled the size of its enforcement division focusing on crypto. Several lawmakers and an SEC commissioner have heavily criticized SEC Chairman Gary Gensler for focusing on crypto enforcement instead of providing clearer regulation. 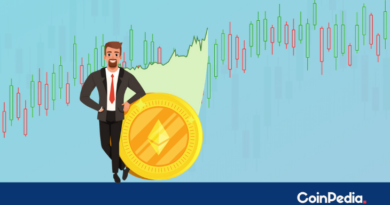 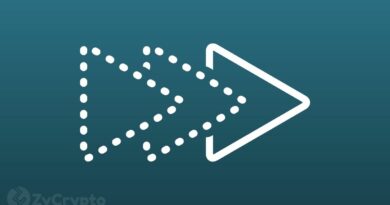 With Ripple Being Out In Front, Will Grayscale Regret Liquidating Its XRP Holdings?