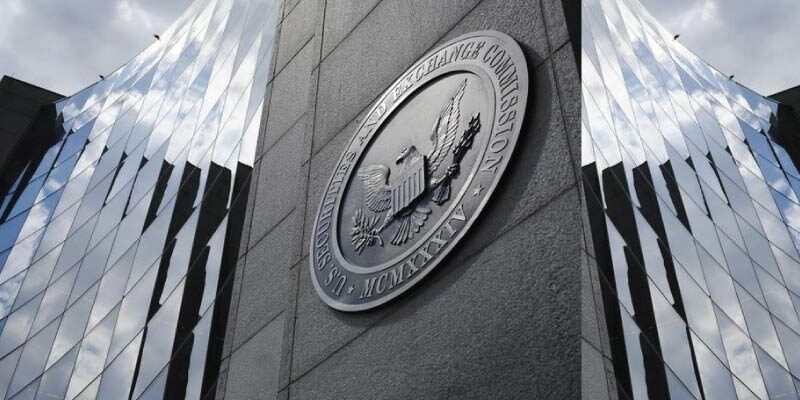 The US Securities and Exchange Commission (SEC) has continued its efforts against multi-billion dollar crypto scam BitConnect and brought fraud charges against its Founder, Satish Kumbhani, and its top US promoter, Glenn Arcaro and his affiliate.

This action came after the market regulator settled charges with another three US BitConnect promoters last month for a hefty disgorgement amount and fine.

BitConnect is one of the largest crypto scams that was pulled off during the initial coin offering (ICO) craze. According to the SEC, the scheme siphoned off $2 billion from retail investors around the world by promising massive returns.

The scheme created a network of promoters around the country to spread the word about the fraudulent scheme. Arcaro was the lead national promoter of BitConnect and lured investors through his website, Future Money. He has already pled guilty to other criminal charges against him.

The regulator filed the latest complaint at the United States District Court in the Southern District of New York and alleged that the defendants sold unregistered securities in a fraudulent offering from early 2017 through to January 2018. In addition, it mentioned BitConnect’s false promise of deploying trading bots to generate profits.

The SEC pointed out that Bitconnect and Kumbhani siphoned the proceeds to the wallets controlled by them and used the funds for their own benefits.

The formal complaint charged all the defendants for violating the antifraud and registration provisions of the federal securities laws. The SEC is now seeking injunctive relief, disgorgement and civil penalties.

Commenting on the case, Lara Shalov Mehraban, Associate Regional Director of SEC’s New York Regional Office, said: “We allege that these defendants stole billions of dollars from retail investors around the world by exploiting their interest in digital assets. We will aggressively pursue and hold accountable those who engage in misconduct in the digital asset space.”

What Exactly Happened To Ripple (XRP) On Friday September 21st? 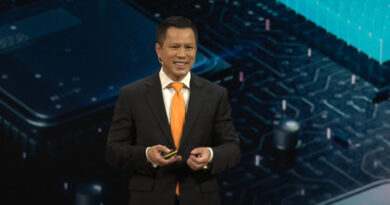 Data is 'the new oil' and BSV is the answer to handle it all: Jimmy Nguyen kicks off CoinGeek Zurich