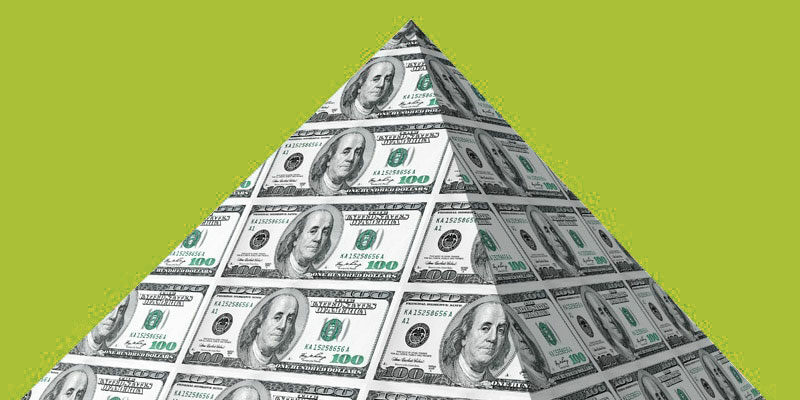 The United States Securities and Exchange Commission (SEC) today said it has obtained a final judgment against James T. Booth, who was the mastermind of years-long Ponzi scheme that defraud customers of nearly $10 million.

The SEC said the Norwalk man was sentenced to 42 months in prison in November for ripping off at least 42 victims through a variety of lies and misrepresentations. The 74-year-old founded and run a company called Booth Financial Associates, which provided advisory services and sold investment products, preyed on retail investors.

Booth solicited money from “unsophisticated investors and seniors seeking advisement services for their retirement savings” with promises of safer investments and higher returns. He falsely claimed to invest their money in securities offered outside of their ordinary brokerage accounts, while, in fact, the money was used to fund his high-roller lifestyle.

The agency estimates the Ponzi scheme stretches from 2013 through 2019, and nearly $4 million was misappropriated by Booth.

“The SEC previously issued an order barring Booth from associating with any broker, dealer, investment adviser, municipal securities dealer, municipal adviser, transfer agent, or nationally recognized statistical rating organization, as well as participating in the offering of a penny stock,” the commission said.

Booth allegedly used the funds he raised on personal expenses, meals, entertainment and many trips to casinos, resulting in him being unable to pay his investors’ cash commissions or other bonuses.

Additionally, in order to shore up the fraud, he used a Ponzi-style scheme in which they paid some money to early investors that they claimed represented profits but were, in fact, other investors’ funds. The fraudster even went as far as to draft performance reports which falsely claimed his pools had achieved stunning annual returns for investors.

For new participants, they were assured to receive guaranteed annual returns, while they were actually duped into a Ponzi scheme. ‎

Booth pleaded guilty to one count of securities fraud in October 2019, in Manhattan Federal Court and was sentenced in November 2020.