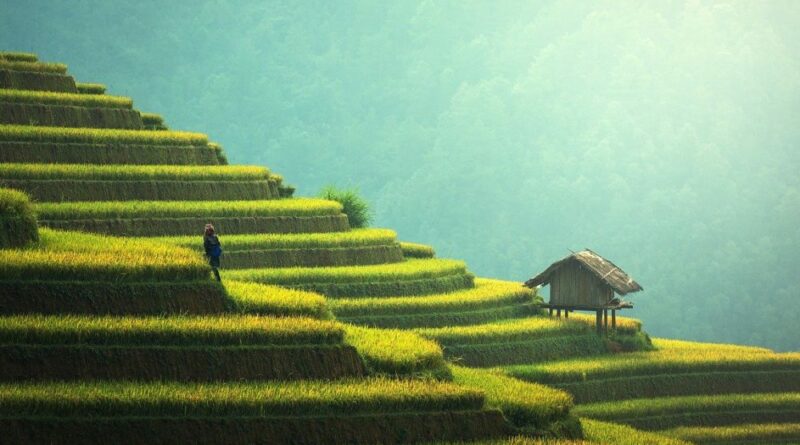 Thailand’s Securities and Exchange Commission (SEC) has scheduled a public hearing this month to set specific qualifications for locals who want to invest in cryptocurrencies.

These qualifications would ensure that new retail investors have sufficient funds in their accounts to cover for any risk they could encounter as a result of volatile price swings.

According to Thailand’s SEC secretary-general Ruenvadee Suwanmongkol, the approach would allow regulators to limit risks connected to crypto trading activities. She further said:

Cryptocurrencies have high risks for investors. We should set some screening criteria such as age, trading experience and level of revenue or wealth to limit risks. These limits already exist for high-yield bonds, which are only available to some types of investors

Digital assets are a big challenge, not only in Thailand but for global regulators

Regulators took note of the increasing price of Bitcoin in the past several weeks, which they believe has led to the increase in the number of new accounts across crypto exchanges in Thailand. In addition, reports stated that Thailand’s Finance Minister, Arkhom Termpittayapaisith asked the SEC to supervise local exchanges to protect inexperienced traders.

During the first week of February when Bitcoin was in a bull market phase, crypto purchases were estimated at 400 million baht in the first eight days of February. Meanwhile, local crypto exchanges saw a total trading value of 130 billion baht from 1 January to 8 February.

Specifically, the number of accounts of new investors increased by 124,000 in the first week of February. As of 8 February, there were 594,000 accounts in total. Thailand’s SEC’s weekly report on crypto assets recorded a growth in retailers’ net buying of crypto to 1.2 billion in January, from 500 million baht in November, and 1.1 billion in December last year.

Crypto Tax Bill Introduced in the US House of Representatives