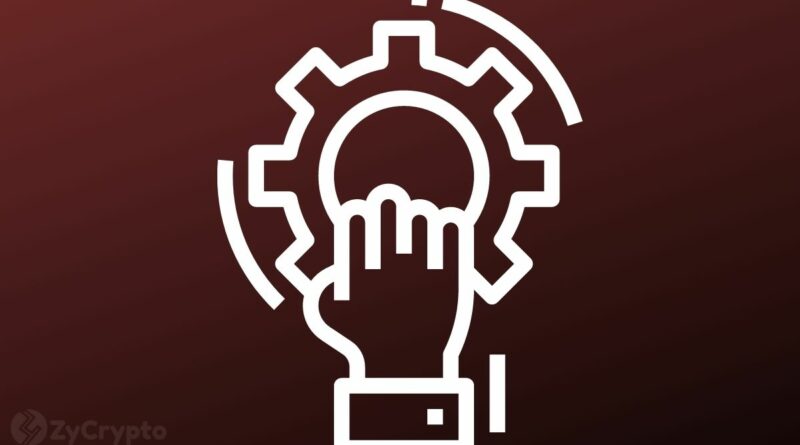 According to a Bloomberg report, the Securities and Exchange Commission (SEC) is about to be given “significant” authority to regulate stablecoins.

The Bloomberg report, citing sources familiar with the matter, noted that a publication of the U.S. Treasury Department and other agencies under the President’s Working Group on Financial Markets expected next week will specify new authorities for the SEC over the now $131 billion stablecoin industry.

The Treasury Department has long believed that stablecoins need to be reined in as they pose a significant risk to the financial market. The stance is also shared by SEC chair Gary Gensler who has likened stablecoins to “poker chips” in the casinos of the “Wild West” crypto-industry.

However, the cryptocurrency market and key players have been positive towards the new development. For Michael Saylor, CEO of MicroStrategy, regulatory clarity for stablecoins will have the effect of accelerating the adoption of Bitcoin as the most favored store of value, as well as the dollar as the de-facto medium of exchange.

A look at the phenomenal rise of stablecoins, especially in 2021, supports Saylor’s stance. In the second quarter of the year, stablecoins facilitated $1.7 trillion in transaction volume according to a report from cryptocurrency analytics firm Messari. The metric was up 59% compared to Q1 of 2021 and an impressive 1,090% year-over-year. Cumulative stablecoins transaction volumes have also maintained $1 trillion levels per quarter in 2021 according to McKinsey and Company.

Stablecoins are growing in popularity for reasons centered around their unmatched value. The digital assets whose value is pegged to other assets such as the U.S. dollar currently represent the easiest on-ramp to the cryptocurrency market.

As noted by a Harvard Business Review article, economists consider stablecoins to be beneficial as they have the potential to bring cheap, safe, and timely financial services to the unbanked and underbanked. A use case that is yet to be explored that was also noted by HBR was that they can be used by the government to run “conditional cash transfer programs” (stimulus payments) more easily.

US Congressman: CFTC, Not SEC, Should Regulate Crypto