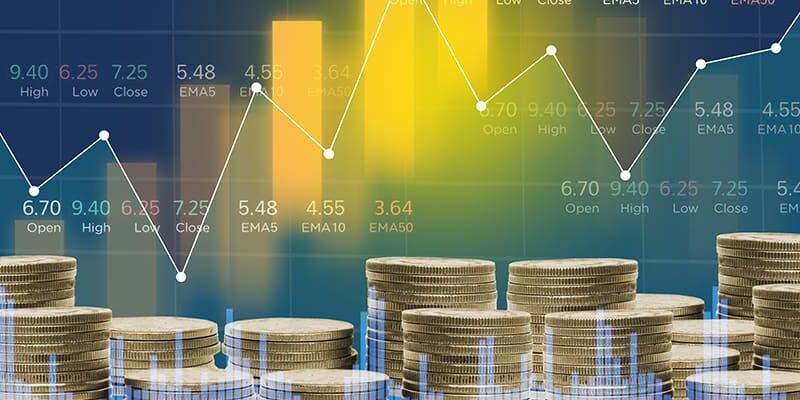 Shiba Inu (SHIB) experienced an astonishing bullish rally this year as the total market cap of the meme coin jumped from a few million dollars to over $50 billion in the first 10 months of 2021. However, the rally has stalled now.

After touching an all-time high of $0.000087 on 28 October, Shiba Inu saw a gradual decline in the following weeks. The cryptocurrency has lost nearly 40% of its value since then. With a market cap of $28 billion, SHIB is no longer among the top 10 cryptocurrency assets in the world.

Earlier this month, crypto exchange Kraken teased the Shiba Inu community with a tweet about the possible listing of SHIB. According to Kraken, the exchange is currently going through the listing review process.

In the meanwhile, Christine Brown, COO of Robinhood Crypto, said that the company is in no rush to list crypto assets like Shiba Inu. “I also think that our strategy is a little bit different than a lot of the other players out there who are just racing to list as many assets as possible right now. We think that the short-term gain we might get is not worth the long-term tradeoff for our users,” Brown told Decrypt’s Editor-in-Chief, Dan Roberts.

Despite the recent drop in the price of SHIB, the digital asset has been trending on social media platforms like Twitter. Shiba Inu Army (the community of SHIB holders) has grown exponentially in the past few months. According to Coinmarketcap, the total number of Shiba Inu holders currently stands at around 942,000. Since 15 August 2021, the total number of SHIB holders has increased by more than 50%.

However, not every trading platform is willing to list SHIB. In her latest interview, Brown said that the safety of users is the first priority of Robinhood. “We want to make sure that we’re working in assessing everything from a regulatory perspective really well,” Brown added.

PayPal Suspends Infowars From Its Platform. Crypto The Answer?

The WEIRD Bitcoin Buy Signal Everyone Needs to See