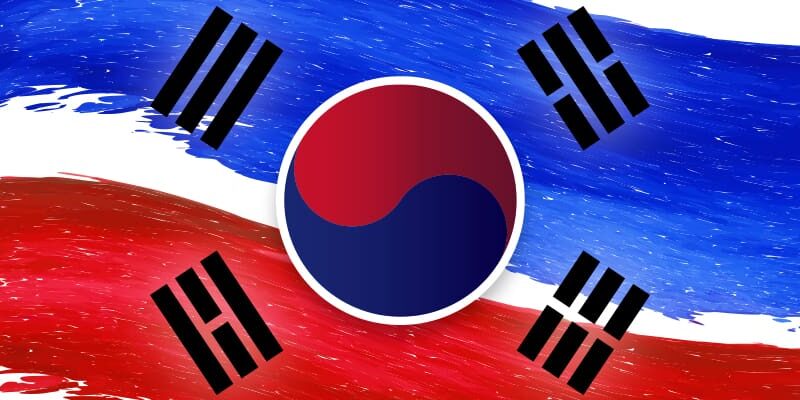 South Korea’s National Tax Service (NTS) had awarded a tax officer with the title of “excellent civil servant” for his role in finding $32.3 million worth in cryptos hidden from the authorities. According to the Jose Ilbo, Hwang Byung-gwang successfully tracked millions of dollars worth in digital assets used by tax dodgers to bypass the tax watchdog.

The NTS praised Hwang’s skills in investigating the matter from the Headquarters Tax Collection Department, which also managed to track crypto assets such as Bitcoin (BTC), the media outlet noted. Thanks to his results, the National Tax Service collected information from 2,416 individuals, most of them located in Seoul.

Moreover, during the ceremony held with NTS executives, the increasing number of cases where tax dodgers rely on cryptocurrencies to hid their assets was highlighted.

The news on awarding Hwang for his role in hunting tax evaders who used cryptos doesn’t surprise the crypto sphere. The country keeps active on its oversight related to tax activities and even confiscating or liquidating cryptos involved in tax evasion.

Yesterday, Finance Magnates reported that the officials from the Gyeonggi provincial government in South Korea launched a massive crackdown on tax evaders who used virtual currencies to hide their earnings. Over $47 million worth of Bitcoin, Ethereum (ETH), and other cryptos were seized from 12,000 people who allegedly were involved in tax evasion, including a TV host, a doctor, and thousands of wealthy South Koreans.

Furthermore, the South Korean government will go ahead with its plans to tax cryptos despite the political turmoil ahead of the next year’s presidential elections. The tax authorities will classify the new ruling on capital gains from crypto transactions done during 2022 as ‘miscellaneous incomes.’ That said, digital asset holdings should be reported in yearly filings starting May 2023, as they will be subject to the 20 percent tax. 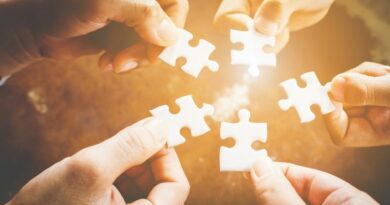