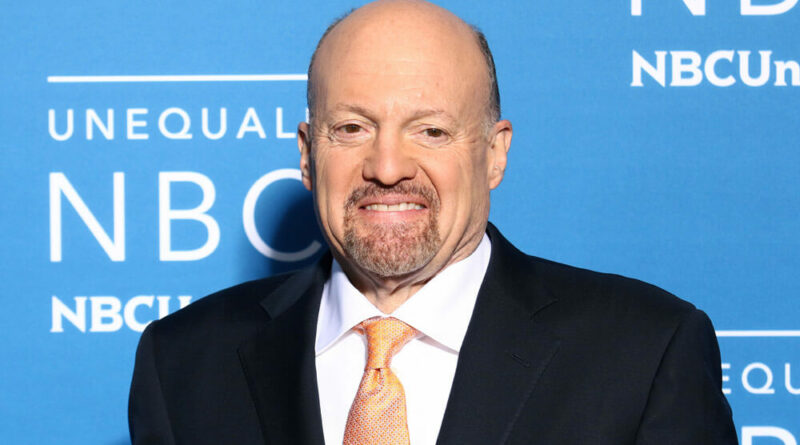 Jim Cramer of CNBC and “Mad Money” fame said in a recent interview that he has sold most of his BTC.

Jim Cramer Has Parted Ways with Most of His BTC

In a statement, Cramer mentioned the following:

Sold almost all of my bitcoin. I do not need it.

Cramer cited China’s position on bitcoin as the main reason as to why he sold his crypto stash. He says that the country is working hard to kill the entire bitcoin system, not just the mining space. He says that bitcoin is a decentralized monetary network that China cannot control. As a result, regulators within the country fear it. Thus, they simply want it out of the picture. By engaging in action against the miners, they can shut it out steadily and prevent bitcoin’s reign from becoming any bigger.

It is believed that as much as 90 percent of China’s bitcoin and crypto mining operations will be forced from the nation within the coming weeks. Cramer further mentioned:

When the PRC [People’s Republic of China] goes after something, they tend to have their way. It is not a democracy. It is a dictatorship. I think that they believe it is a direct threat to the regime because of what it is. It is a system that is outside their control.

Cramer recently announced that he had used part of his bitcoin stash to pay off his mortgage. However, during his interview, he said that China was not the only entity he feared. He also claimed that regulators in the United States bore threats to the bitcoin network, and he is unsure of how the country will approach or handle the cryptocurrency in the coming years.

The U.S. Is No Help Either

He pointed to the recent hacking of the Colonial Pipeline to boost his argument. He says that so long as bitcoin is used in ransomware attacks, the United States will likely never possess a positive view of BTC. He stated:

In our country, I think it is outside of our control when it comes to ransomware, and I doubt that Colonial is the first company to pay ransomware. Think they are the first that almost shut down the east coast. I think the Justice Department and the FBI, and the Federal Reserve and Treasury could coalesce and say, ‘OK guys, if you pay ransomware, we are going to go after you… I am saying that this is not going up because of structural reasons.

He is also confident that bitcoin ransomware attacks are likely to become more prominent, pointing to the fact that soon after Colonial was hit, the world’s largest supplier of beef – Brazil’s JBS – was also infiltrated by hackers looking for bitcoin they did not earn. Sadly, the company wound up having to pay the ransomware the hackers had set of approximately $11 million in crypto.