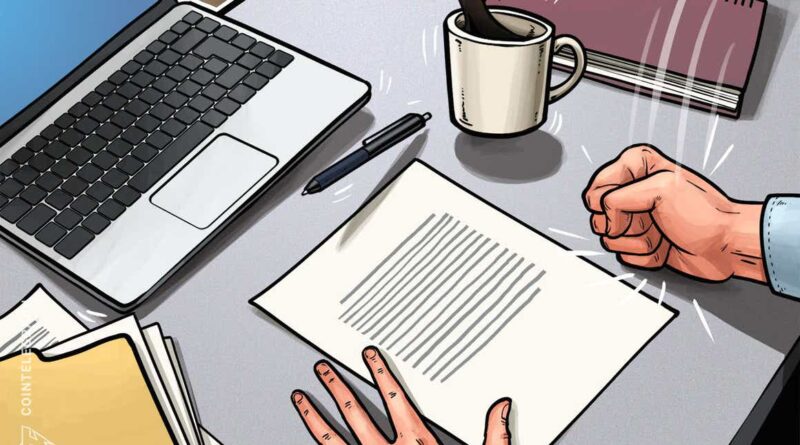 A major financial regulator in Spain has put out a warning regarding soccer star Andrés Iniesta for promoting major cryptocurrency exchange Binance.

Iniesta, a prolific midfielder who has played for Barcelona and the Spanish national team, was promoting Binance on his social media profiles on Instagram and Twitter.

On Wednesday, Iniesta posted several pictures of him next to a laptop showing the Binance website on the screen as well as holding a smartphone reflecting several major crypto markets, including Bitcoin (BTC) and Binance Coin (BNB).

Citing its regulatory statement from February 2021, the CNMV stressed that investors should be properly informed about crypto and its risks before investing and making financial advice. “Hi Andres Iniesta, cryptoassets carry some significant risks due to being unregulated products,” CNMV wrote.

It is whether Iniesta was offered a retainer for promoting Binance. Cointelegraph has reached out to the soccer player via contacts on Iniesta’s official website and will update this story pending new information.

The news comes amid Binance continuing its efforts to improve relationships with global regulators as the firm has been scrutinized by multiple governments this year, including the United States, the United Kingdom, Italy, Canada, Japan, Singapore, Germany and others.

Some Spanish banks cut support to Binance earlier this year. In July, the United Kingdom branch of Spanish bank Santander said that it will no longer be allowing its customers to send payments to Binance, citing warnings from the U.K. Financial Conduct Authority.