Home » Stablecoins are in the limelight, but this Yale Economist remains skeptical about their stability 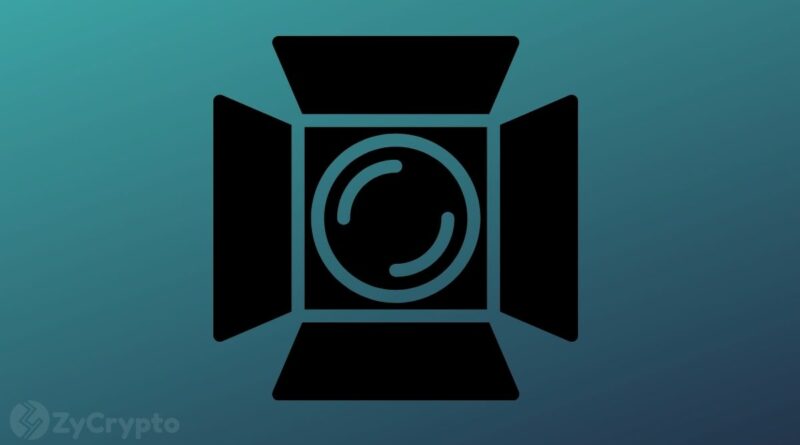 Stablecoins are taking the center stage in crypto-related discussion especially as adoption increases meteorically. Sean Stein, a professor, and entrepreneur recently noted in a Forbes article, that “more (allegedly) mundane versions of cryptocurrency – stablecoins – look increasingly like the method by which crypto will achieve mainstream adoption and utilization.” But this viewpoint has done little to sway critics. As it turns out, not everyone isn’t a fan of stablecoins.

Gary Gorton, an economist at the Yale School of Management has long been in the business of dissecting the defects in the financial ecosystem, with a particular interest in the factors that played a role in the financial crisis that took place between 2008 and 2009. Stablecoins happen to fall into the list of questionable assets that Gorton has been poking at for a long time.

As Bloomberg reports, Gorton doesn’t believe in the Blockchain’s ability to assure that stablecoins have any reliable pillars backing them. Stablecoins are usually paired to fiat, exchange-traded commodities, or other cryptocurrencies.

They are designed with the aim of bringing market volatility to the barest minimum but Gorton questions their stability. He refers to the part of Tether’s website homepage that adds “Other assets and receivables from loans made by Tether to third parties” like a cash equivalent included in its reserves as ”sketchy”. Gorton had previously branded Stablecoins as wild cat banking. Wildcat banking was basically the issuance of fiat currencies in the United States, carried out by state-chartered banks with poor capitals.

“The essential feature of holding price at 1:1 means you need a credible mechanism for ensuring the reserves are actually there.” Gorton asserts.

From Gorton’s lenses, Stablecoins are a ticking time bomb

Gorton, like other Stablecoin critics, isn’t concerned about the current performance of stablecoins. The bigger question is whether or not there is significant backing. Gorton goes on to warn that his perceived future of stablecoins is a gloomy one.

As he reckoned in a speech he made at Princeton University, “I don’t think in their current form they’re going to work.” To give transparency on how much value holders of the stablecoins have in their possession, the economist simply explains that stablecoins must allow regulatory bodies to determine the way forward. “Stablecoins are just reliving all of history here. It’s going to be a fun 10 years.” He concludes.

Charted: Cardano (ADA) is Primed For a Rally And Only 1 Thing is Holding it Back

Is Bitcoin Adoption Really on the Horizon?