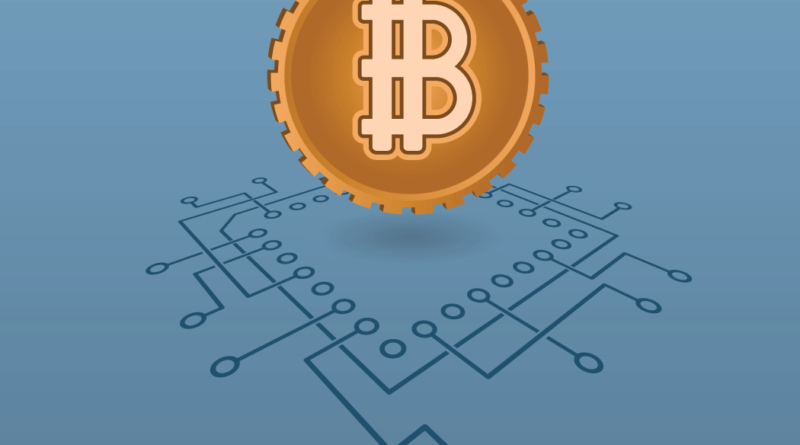 Stefan Thomas has only 2 guesses left to be able to access a wallet holding Bitcoin valued at around $240 million.

We all forget passwords from time to time and this will certainly have caused some heartache and anxiety If they unlock important information or sums of money. However, what Stefan Thomas is going through can only be imagined as he desperately tries to remember a password that could change his life forever.

The saga began about 10 years ago when he made a video explaining cryptocurrency. The payment for the video was 7002 Bitcoins. Thomas says they were worth between $2 to $6 at the time. He transferred them to a small hard drive called an IronKey, and with the passing of the years, forgot about them.

Fast forward to 2021 and Thomas has now used up 8 of his 10 password guesses. Once the tenth password guess has been made, and it is inaccurate, the IronKey device will encrypt all the contents, making them irrecoverable.

Thomas told the New York Times about how he would lay in bed trying to think of the password, then go to his computer and try something new, only to fail and become even more desperate.

CEO of a crypto payments protocol, Thomas is no stranger to security, and this must make it even more galling that he is unable to recover the password on his own hard drive. As his Twitter feed fills with all kinds of comments and suggestions, he will be weighing up his options.

“I hope others can learn from my mistakes. Test your backups regularly to make sure they are still working. An ounce of foresight could have prevented a decade of regret.”

One such option is an internet security expert from Stanford Internet Observatory. Alex Stamos has messaged Thomas on Twitter, offering to crack the password in 6 months. However, this comes at a price, as Stamos is asking for 10% of the Bitcoin fortune as his fee.

With the Bitcoin price reaching almost $42,000 only days ago, Thomas may well be giving this offer some serious thought.

For the time being, Thomas has put his hard drive in a “secure facility”, hoping that technology will evolve enough for experts to finally crack that password and unlock the riches within.

Chainanalysis, the well-respected Blockchain analysis company, estimates that 3.7% million Bitcoin are now lost forever. The figure is derived from wallets that have not been touched for more than 5 years. A more recent New York Times report puts the figure as high as 20%, a value of around $140 billion!

Disclaimer: This article is provided for informational purposes only. It is not offered or intended to be used as legal, tax, investment, financial, or other advice.

Who Is Satoshi Nakamoto?