Payments processor Stripe is teaming up with banks including Goldman Sachs, Citigroup and Barclays to provide checking accounts and other banking services, reports the Wall Street Journal. 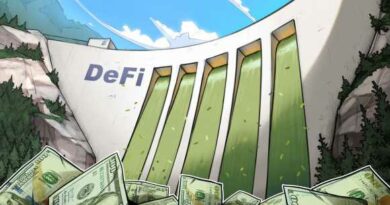 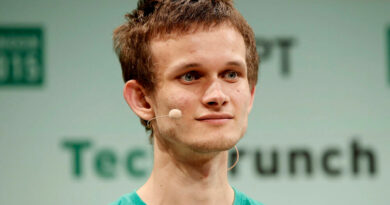