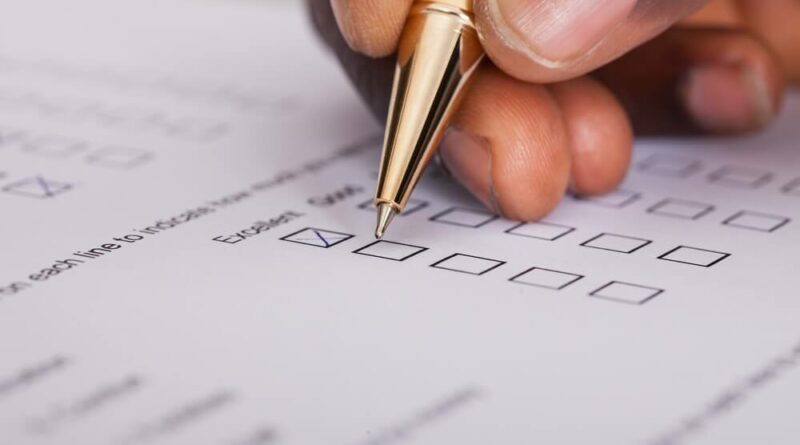 According to a new survey, the latest round of $1,400 stimulus checks being doled out to Americans making less than $75,000 per year could be utilized in some cases to purchase bitcoin and crypto.

For the most part, we have seen this before. The first round of stimulus checks – Swhich were worth around $1,200 each for the specified people – were initially handed out in April and May of last year. Not long after they were sent out, exchanges such as Coinbase saw several $1,200 purchases of bitcoin and assorted digital currencies, suggesting that many were using their stimulus funds to buy up digital assets, which at the time were surging.

Bitcoin, for example, had spent the last few months traversing mostly through $4,000 and $5,000 territory despite trading at an impressive $10,000 during the previous February. From there, however, it began spiking until it reached $9,000 in May, giving everyone newfound confidence that perhaps the cryptocurrency was about to return to its winning ways, though very few were likely prepared for what occurred approximately 12 months later when the currency would strike $50,000 and $60,000 territory.

The survey – conducted by Mizuho Securities on Monday – suggests that as many as ten percent of the stimulus funds (or roughly $40 billion) could be utilized to purchase both stocks and bitcoin. Approximately 235 individuals took part in the survey, and about 200 said that they were expecting some measure of stimulus funds within the next few weeks.

On top of that, roughly two of every five people taking part in the survey also said that they were going to use at least part of the money they received to explore investing opportunities. Lastly, many of them said that they preferred bitcoin and other forms of crypto over stock options.

Managing director of the survey company Dan Dolev explained in a statement:

The survey predicts that bitcoin will account for 60 percent of total incremental investment spend. We calculate it could add as much as two to three percent to bitcoin’s current $1.1 trillion market value.

However, Dolev is not counting out stocks completely, claiming that several leading financial firms – including Visa, Mastercard, Square and PayPal – will likely see these individuals look to purchase shares in the coming weeks.

Others Are Joining the Circle

He’s not the only one claiming that checks will be used to buy cryptocurrency. Similar sentiment is coming from financial giant Goldman Sachs. The company’s chief U.S. equity strategist David Kostin says:

We expect households will be the largest source of equity demand this year. We raise our household net equity demand forecast to $350 billion from $100 billion, which reflects faster economic growth and higher interest rates than we had assumed previously, additional stimulus payments to individuals, and increased retail activity in early 2021.

All You Need to Know About Trading Stellar

The Daily: Cars and Pizzas for Crypto in Russia, Crypto Valley in South Korea

Fast Blockchains as a Core of New Banking Technologies