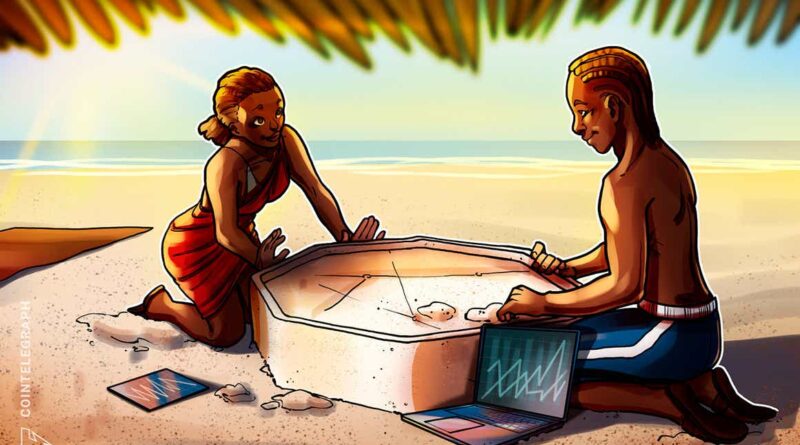 Zanzibar, a semi-autonomous territory in the United Republic of Tanzania, is reportedly exploring ways to regulate and adopt cryptocurrencies like Bitcoin (BTC).

The government of Zanzibar is planning to conduct meetings with stakeholders like banks and ministries to discuss policies related to the cryptocurrency industry. Zanzibar Minister of State Mudrick Soraga announced the plans to Tanzanian news agency The Citizen on Nov. 10.

The move is part of a potential plan to adopt crypto as Soraga previously met with local crypto enthusiasts who assured him that Zanzibar should recognize and adopt cryptocurrency as an official transaction method amid the total crypto market hitting over $3 trillion. “We are seeking views on the matter before deciding whether it is viable or not,” the official reportedly said.

According to The Citizen, there is much work to be done for Zanzibar before the jurisdiction would be able to adopt cryptocurrency. As such, the local government will have to come up with policies explaining the objectives and benefits of the digital currency through the Bank of Tanzania, according to professor Haji Semboja at the State University of Zanzibar.

Tanzania Bankers Association chairman Abdulmajid Nsekela reportedly noted that Zanzibar has a lot to learn about the growing technology. “We need to start drawing lessons from other countries on how this technology works. For cryptocurrency to be effective, we will need policies for cryptocurrency,” he said.

Related: ​​Zimbabwe may be the next country to embrace Bitcoin as legal tender

According to some industry figures like Cardano founder Charles Hoskinson, a lot more countries will eventually follow in the footsteps of El Salvador by making it the national currency or adopting crypto for transactions like central bank settlements. Though Hoskinson did not elaborate on what countries are likely to be the first to follow El Salvador, African countries could apparently make a case as the African crypto market surged over 1,200% in one year.

In early November, Hoskinson’s Input Output Hong Kong (IOHK), the research and development arm behind Cardano (ADA, reportedly held secret meetings with some officials in Zanzibar. As previously reported, Africa has been one of IOHK’s key strategic plans over the years, with the organization launching a number of initiatives in multiple African jurisdictions.

Crypto Taxes? There’s an App for that…