On Thursday, Tennessee became the latest state to create a legal foundation for the usage of blockchain technology and “smart contracts.” 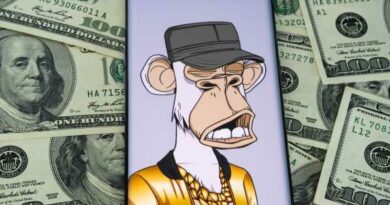 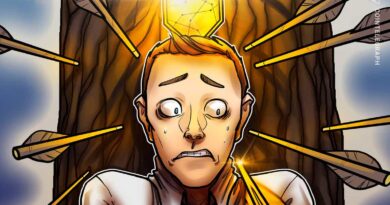