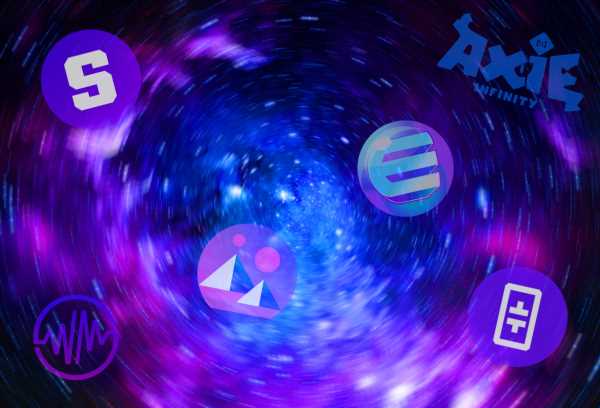 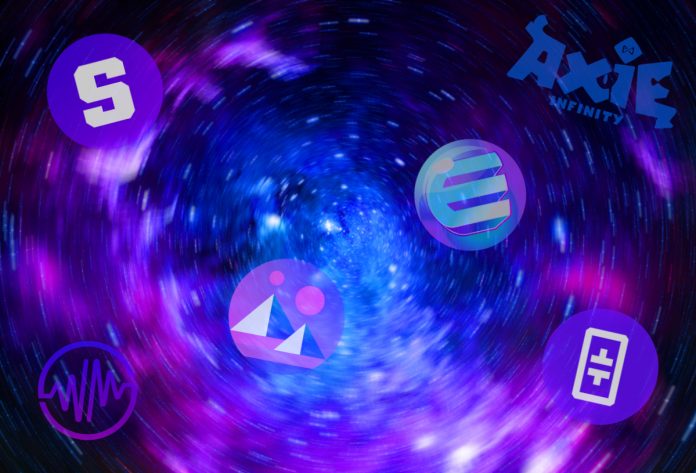 There’s no doubt that Metaverse coins are currently the most significant sector in crypto. There are dozens of new projects being released daily, with many Metaverse coins seeing incredible price gains. This article focuses on the leading projects in the Metaverse space with market caps of over $1 billion, ordered by overall valuation, lowest to highest.

WEMIX is the blockchain project of the popular South Korean gaming platform Wemade. WEMIX wants to build easy-to-play blockchain-based games and has an extensive collection of currently developing titles.

WEMIX developed a custom blockchain built with gaming in mind. Their blockchain solves the problem of low TPS and excessive fees, providing a smoother experience for the end-user.

The most recent news regarding WEMIX is their partnership with Clover Games, the company behind Lord of Heroes, a viral mobile game with over 100k ratings on the Google Play store alone.

According to the announcement, CEO of Clover Games, SungKuk Yoon, said:

“By cooperating with Wemade, the leader of the blockchain ecosystem, we will share the new value of P&E with the global users.”

Onboarding existing game development companies is the best way to expand the platform and push bullish momentum to the market.

You can purchase WEMIX on Bithumb, Gate.io, MEXC, Korbit, ZT, and LBank.

“make it easy for individuals, businesses, and brands to use non-fungible tokens (NFTs).”

Efinity is Enjin’s latest project, a next-generation blockchain for digital assets built on Polkadot. Efinity aims to be a hub for all fungible and non-fungible tokens solving the challenge of facilitating the pricing and exchange of NFTs.

In recent news, NewsCrypto.io announced that they are in the process of building their very own Metaverse with Enjin on Efinity.

We're building our own #Metaverse with @enjin on @efinityio!

According to the tweet, the NewsCrypto Metaverse will include virtual offices, digital classrooms, a trade simulator, an NFT marketplace, and much more.

At the time of writing, ENJ is trading at $2.41. Its market cap is $2.02 billion with a 24-hour trading volume of $225 million, the fifth most traded Metaverse coin today.

THETA describes itself as the “next-generation video and entertainment blockchain-powered by the users” It includes an NFT marketplace and a fully open-source code available on Github.

The Sandbox features a 3D Metaverse, allowing users to buy plots of land and monetize them. The Sandbox also offers a gamified experience that includes quests, games, and challenges to earn rewards.

Unlike Decentraland that has been live since February 2020, The Sandbox recently launched its Alpha on November 29th. We did a review on SAND’s Alpha Launch and were impressed with the smoothness of the game and the overall quality of the Metaverse.

The Alpha will close on December 20th. You still have a few days left to check it out!

SAND is the most traded Metaverse cryptocurrency today, surpassing $1 billion in trade volume over the past 24 hours! Its market cap is $4.61 billion, making it the third-largest Metaverse coin on this list.

You can purchase SAND on Binance, KuCoin, FTX, Crypto.com, and more.

Decentraland is a 3D in-browser blockchain-based Metaverse game that allows players to buy plots of land and explore its virtual universe. Several experiences are available, such as concerts, galleries, casinos, play-to-earn games, and much more.

Decentraland is one of the longest-running Metaverse projects in crypto that has been open to the public since February 2020. It’s my favorite project since it’s the pioneer in 3D in-browser Metaverses. The only other project that comes close to what Decentraland has to offer is The Sandbox, currently valued at over $6.9 billion with its open alpha underway.

Anyone can check out Decentraland by visiting their official website and connecting using MetaMask. Make sure that your wallet is set on the Ethereum chain, and have fun exploring!

MANA is the second most traded Metaverse coin today, with over $769 million in trading volume. Its market cap is $5.84 billion, showing how much interest surrounds the project.

Axie Infinity is one of the most popular blockchain-based games, so popular in fact that the team behind the game built a whole blockchain specifically for the game. The blockchain is called Ronin and is a sidechain of Ethereum.

Axies are monsters with specific traits and can be upgraded or traded. Players can use their Axies to battle other players in an arena and earn rewards.

Axie Infinity is a perfect example of a game creating its ecosystem and rising in value and popularity. It also features an ERC-20 token – AXS – used as currency on the Axie Infinity platform. AXS allows you to interact with the platform, buy, sell and trade Axies.

Axie Infinity has some of the best designs from all the Metaverse projects I’ve seen. Their highly active marketplace is a big reason AXS has over $237 million in trading volume alone over the past 24 hours. Its market cap is $6.05 billion, with AXS currently trading at $100.

You can purchase AXS on Binance, Coinbase Exchange, FTX, Kraken, Crypto.com, and more. 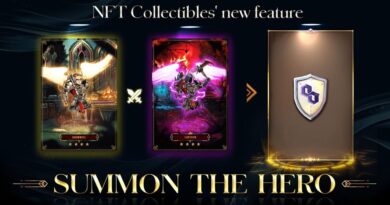