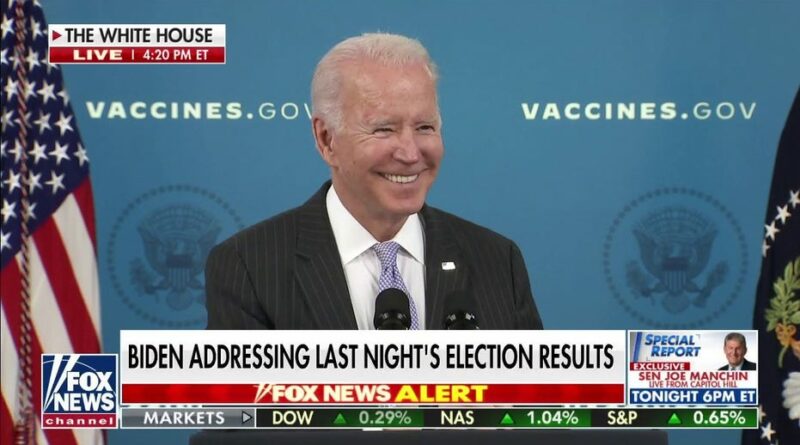 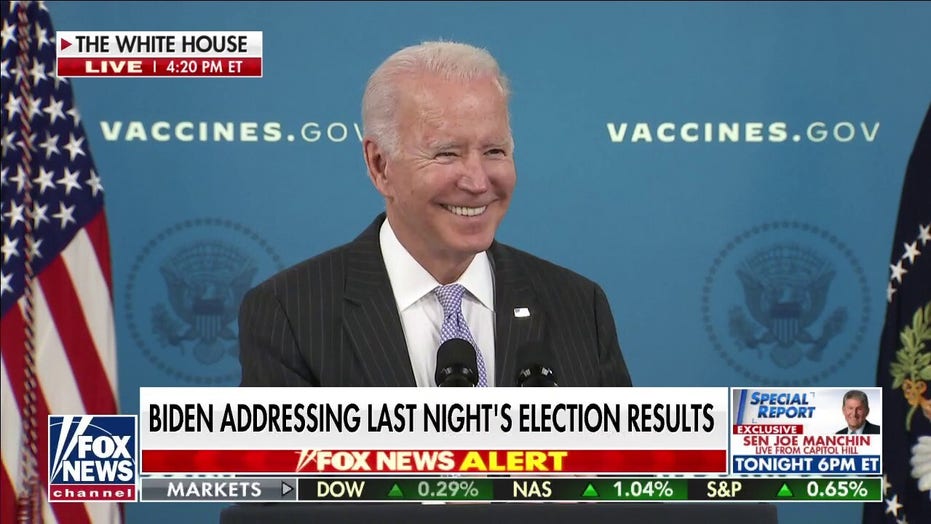 The Department of Justice (DOJ) called off settlement talks with families that were separated at the border.

The DOJ pulled out of the talks, which previous reports had indicated could result in the DOJ giving illegal-immigrant families separated under the Trump administration’s zero tolerance policy up to $450,000 each in damages.

“While the parties have been unable to reach a global settlement agreement at this time, we remain committed to engaging with the plaintiffs and to bringing justice to the victims of this abhorrent policy,” DOJ spokesperson Dena Iverson told Fox News in a statement. 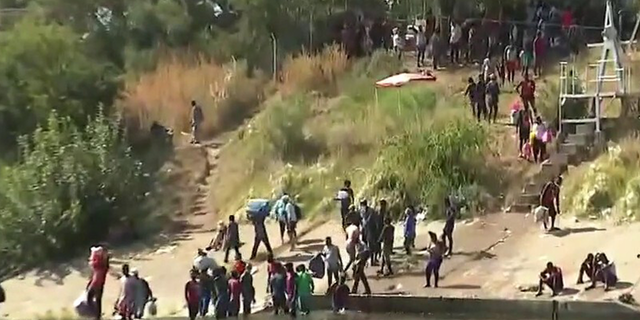 Deputy director of the American Civil Liberties Union’s(ACLU) immigrant rights project Lee Gelernt told The Wall Street Journal on Thursday that the talks had ended and that the government will be working to litigate hundreds of separated families’ claims seeking monetary damages.

“We are hardly naive that politics sometimes plays a role in Justice Department decisions but it is shameful that it happened when the lives of little children are at stake,” Gelernt told the Journal. “History will not look kindly on the Biden administration’s decision not to stand up for these small children.”

Republicans were quick to speak out against the plan after reports were published about the potential payments. 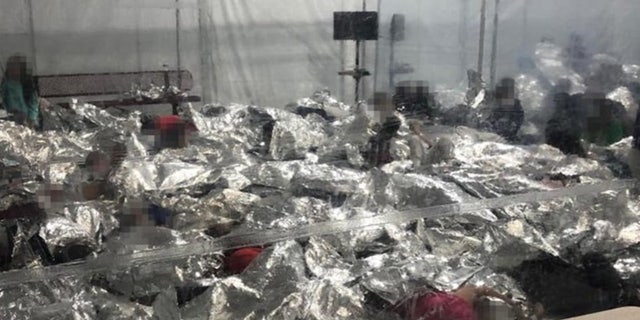 Several GOP legislators sent letters to the administration regarding the payments after the reports were published.

President Biden said last month that he believes the separated families “deserve some kind of compensation,” but also said he had “no idea” how much money they should receive.

The president’s backing of the idea came after he called reports of the nearly half-million-dollar payments “garbage.”