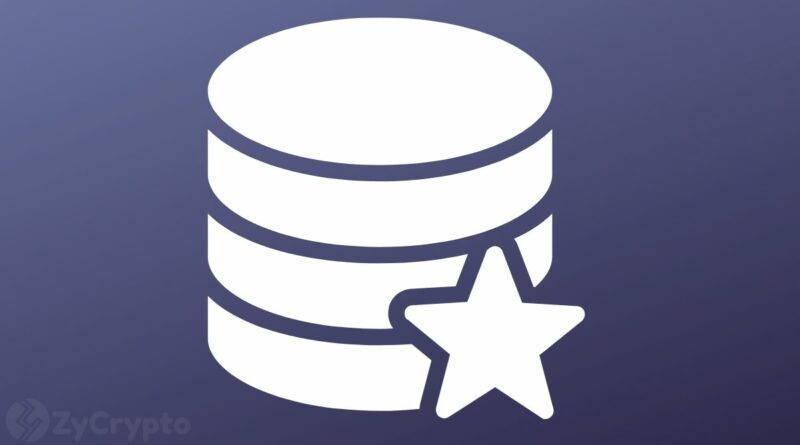 This week, the total monthly volume of sales on OpenSea reached $10.35 billion since its debut, a new all-time high.

According to data from Dune Analytics, this volume was tracked from a total of 637,296 traders at an average price of $872.67 per transaction.

The surge in transaction volumes has been the result of various factors including the high number of users in OpenSea’s marketplace. While prior to June 2021 the total number of users on the platform had barely hit 2000, this number has risen to over 600,000 active users by September.

The platform, which ranks first in the NFT marketplace and accounts for about 90% of the market share has also undergone a series of user upgrades aimed at strengthening its war chest.

In July, OpenSea announced that it had raised $100 million, increasing its valuation to $1.5 Billion, in a move that would see it upgrade into a cross-blockchain platform, beginning with a gas-free marketplace on the polygon blockchain.

Under this plan, buyers are no longer required to pay gas fees when transacting on the platform with plans to support more blockchains which have been one of the reasons for a surge in transactions.

Recently, the platform also launched a mobile app for IOS and Android. This was in light of making NFTs available to all anywhere and satisfying the high demand for digital art. There has also been a chain of upgrades on the website which has played a significant role in attracting buyers and creators alike.

Despite hitting this milestone, Opensea’s daily transaction volumes have dropped sharply since peaking in August at $349 million.

This is partly due to the high minting and gas fees associated with the Ethereum network and other factors such as an allegation in Mid-September that there was insider trading at the marketplace which saw the platform lose a considerable user base.

Although it has still managed to maintain the daily transaction volume above $50 million, still one of the highest-income DApps, Opensea still faces stiff competition from other NFT marketplaces that seek to offer better experiences and low transactions costs to its users.

Platforms such as Axie Infinity, Cryptopunks Solana Art, and Rarible have been closing in on the platform at a fast pace giving Opensea a run for its money. 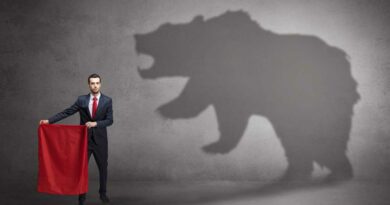 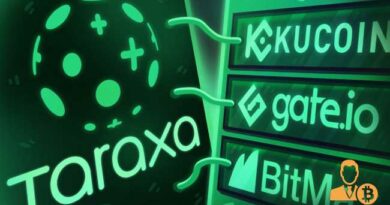 TARA is now listed for trading on KuCoin, BitMax, and Gate.io.