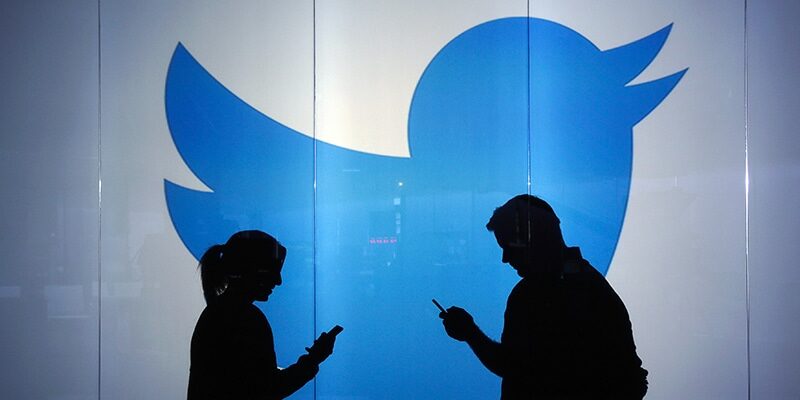 Twitter (Nasdaq: TWTR) has announced on Wednesday that it will launch a dedicated team for developing cryptocurrency products. According to The Financial Times, it’s one of the efforts made by Twitter’s CEO, Jack Dorsey, to push for the development of decentralized apps (dApps) and adopt cryptos within the social media company.

That said, the US-listed social media network appointed Tess Rinearson to lead the crypto team to set the tone ‘for the future of crypto at (and on) Twitter,’ the company told the FT. Rinearson will report Parag Agrawal, Twitter’s Chief Technology Officer. Prior to her role at Twitter, Rinearson worked for several companies within the industry, such as Interstellar, a decentralized crypto wallet and exchange.

“We’re exploring ways to incorporate decentralized technologies into our products and infrastructure,” Twitter added. Plans seem to be ambitious within the sphere as Twitter Crypto is described as a ‘center of excellence for all things blockchain and web3.’

The maneuver is not a surprising one due to Dorsey’s well-known advocacy for cryptos and Bitcoin (BTC), who said that he wanted to integrate digital assets within Twitter’s business line.

In June, Dorsey, who is also the CEO of Square Inc, commented that its company has been looking to build a new hardware Bitcoin wallet, as such transactions have become a profitable business for the company.

The executive and founder of Twitter pointed out that the intention is to create a new way for users to store their cryptos without Square’s custody. Still, he clarified that such a solution does not need to be owned by the company. “Square is considering making a hardware wallet for Bitcoin. If we do it, we would build it entirely in the open, from software to hardware design, and in collaboration with the community. We want to kick off this thinking the right way: by sharing some of our guiding principles,” he said at that time.

What are payment channels? (eg. the Lightning Network)

‘Biggest Crypto News of the Year?’ – Bakkt is Bigger than Bitcoin ETFs?