Home » Tradeweb Posts Record ADV of over $1 Trillion for March 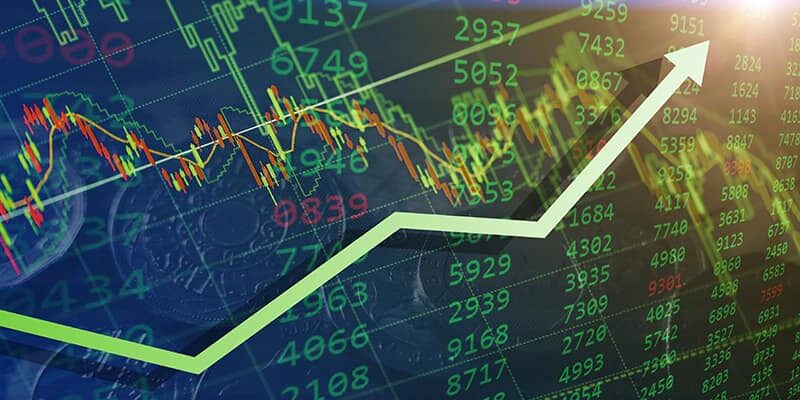 Tradeweb Markets published its trading metrics on Tuesday, showing a record $1.07 trillion in average daily volume (ADV) for the month of March, which is 7.3 percent higher year-over-year.

The Nasdaq-listed company is a major operator of electronic over-the-counter marketplaces for trading fixed income products, exchange-traded funds and derivatives. The trading demand surged in almost all the key markets, which is a trend we have seen across the entire trading industry.

The official press release outlined that the total trading volume for the month to be was $24.7 trillion across all markets combined. The platform was already kicking solid numbers over the past couple of months, resulting in a record quarter as well.

The total trading volume for the quarter came in at $65.1 trillion with an ADV of $1.06 trillion, which was an 18 percent year-over-year increase.

Additionally, the company detailed that there was a 17.7 percent year-over-year jump in the US government bond ADV. However, demand for European bonds and mortgages went down by 1.8 percent and 6.1 percent, respectively.

The US credit saw the highest jump of 49.8 percent in its ADV, reaching $6.4 billion, and the European credit ADV went up by 39.3 percent. In the money markets, the repurchase agreement ADV stood at $334.5 billion, which was 42.3 percent higher than last year.

On the other hand, ADV for credit derivatives and US ETFs declined by 38.4 percent and 29.2 percent, respectively.

“I believe we are in the early days of a new normal for electronic trading, led by stronger client engagement and accelerated trends in both adoption and innovation,” Tradeweb CEO, Lee Olesky said mentioning the impressive numbers.