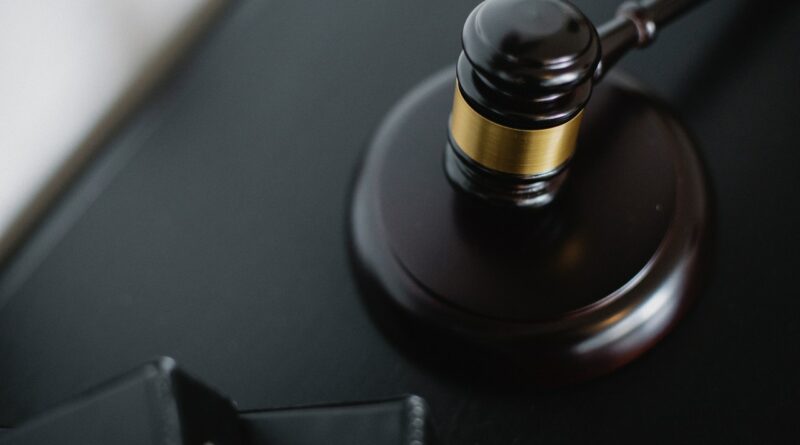 After the Astroworld disaster that led to multiple deaths, Travis Scott and Drake are now facing their first lawsuit from a man that says he was left “severely injured” in the crowd.

This is likely the first of many more lawsuits to come as there are currently at least 8 reported deaths that allegedly were a direct result of both rappers exciting the crowd and not stopping the concert in time.

According to a Daily Mail report, Kristian Paredes, 23, from Austin, Texas filed the complaint seeking over $1 million in damages.

The complaint states that both rappers were negligent in ensuring their fans safety and should be held accountable for the numerous deaths and injuries.

This isn’t the first time Travis Scott had issues with violence and chaos at his concerts. In fact, he was arrested in 2017 for inciting the crowd to break through security and get on stage.

In response to the tragic events occurring in Astroworld, this is what Travis Scott had to say:

In response to the apology, many fans remained infuriated that the concert did not stop earlier. Fans felt that more could have been done to prevent such a tragedy from occurring in the first place.

Shortly after, Travis Scott released an apology video on Instagram live that has since been reposted on YouTube:

Many people are calling the apology “insincere” and half-hearted as he didn’t look all that devastated and the apology was done on Instagram live.

You would think that if your concert left 8 people dead and dozens injured you would at least organize a press conference and give a sincere and honest apology.

In addition to the horrifying chaos that left multiple people dead, there are reports of a person in the crowd stabbing others with a lethal amount of drugs.

The paramedics had to administer Narcan to a few individuals, including a security officer who reportedly got stabbed in the neck while trying to control the crowd.

Overall the Astroworld concert was a disaster and had to be cancelled the next day. It’s absolutely heartbreaking what those poor people had to witness and my heart goes out to all the families that lost their loved ones. 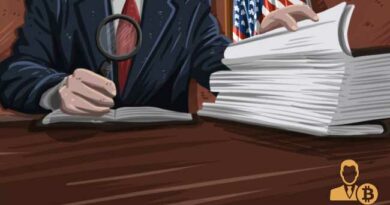