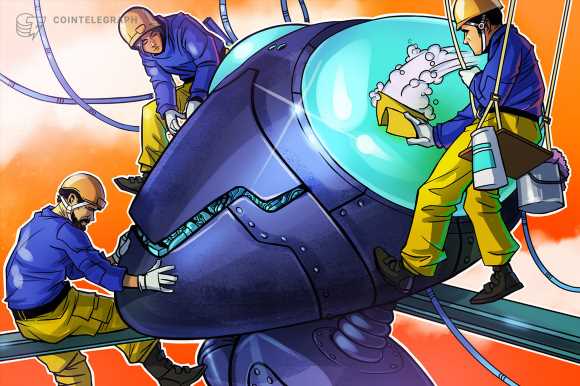 Blockchain4Ukraine — a group of pro-crypto Ukrainian lawmakers — and the citizen group Virtual Assets of Ukraine (VAU) revealed a joint roadmap for promoting and developing Web3 in the country. The document was signed by its co-authors on Nov. 14, according to regional media.

The roadmap proposes a set of measures for promoting Web3, such as the launch of a regulatory sandbox for blockchain and Web3 projects, creation of a national blockchain-backed land and realty register, preparation of a “blockchain plan” to rebuild the country after the war, and integration of Ukraine into the European blockchain community.

VAU and Blockchain4Ukraine also intend to work on a self-sovereign identity pilot project and to seek ways of implementing blockchain into Ukraine’s healthcare and education systems.

The list of potential partners of the roadmap includes civil society and nongovernment organizations as well as business and scientific communities. The group working on the roadmap will prepare a set of bills to promote its initiatives on the legal level.

In March 2022, Ukrainian President Volodymyr Zelensky signed the country’s first major cryptocurrency-related legislation, the bill “On Virtual Assets.” The bill establishes the National Securities and Stock Market Commission of Ukraine and the National Bank of Ukraine as two major regulators of the crypto market.

Since the beginning of the Russian invasion in February 2022, Ukraine has managed to gather over $100 million in cryptocurrency donations through its government-curated Crypto Fund of Ukraine. 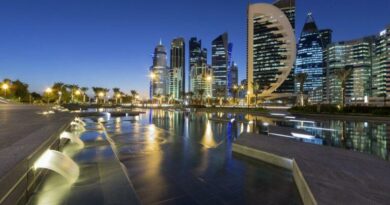 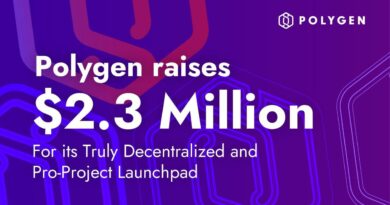 Polygen Raises $2.3 Million For its Truly Decentralized and Pro-Project Launchpad