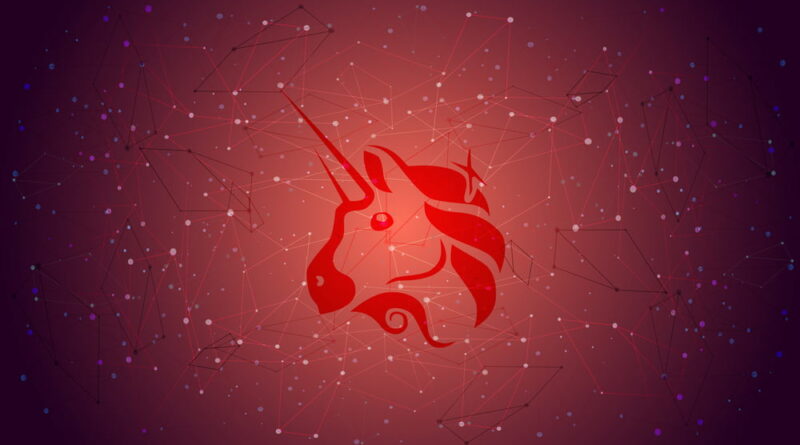 The decentralized nature of Uniswap (UNI) will be put to the test. Earlier, it was revealed that the Securities and Exchange Commission (SEC) opened an investigation on Uniswap Labs, the company behind the protocol.

Immediately after the news broke out, the price of UNI, Uniswap’s governance token, took a hit and dropped as much as 4%. Meanwhile, the main cryptocurrencies in the top 10 showed strong gains. In the crypto community, many remember XRP’s price reaction to the SEC action filed against Ripple Labs, and two of its executives. At that moment, XRP was the third cryptocurrency by market cap and was following the bullish sentiment in the market.

As 2020 was coming to an end, so it did XRP’s upside momentum. The SEC killed the push and XRP plunged, presenting heavy losses for a couple of months.

It’s unclear if UNI will follow, up until now the token showed conviction to break above major resistance at $30. The governance token was trading in the $25 – $30 range. Thus, experts claimed that this was the last obstacle before it can drive a fresh rally. UNI’s indicators point to further appreciation but could flip negative/neutral in the coming days. The Relative Strength Index (RSI), an indicator to measure momentum, for the governance token stands at 56.7 or neutral, at the time of writing.

In the short term, it seems critical that UNI breaks the $30 resistance. If the rest of the market makes a strong push to previous highs, UNI’s price could benefit. In that sense, Bitcoin and Ethereum performance are critical.

Uniswap (UNI) A Battle For The Whole Crypto Industry?

The rumors about a possible SEC investigation on Uniswap Labs have been circulating for some time. As NewsBTC reported, the software development studio limited access to certain tokens via the app.uniswap.org domain.

Some speculated that this decision was made due to pressures from the Commission. In addition, SEC Chair Gary Gensler seems determined to “put DeFi under a microscope”. Compounds Labs General Counselor Jake Chervinsky comment the following on recent events:

(…) it shouldn’t surprise anyone who’s seen Chairman Gensler’s recent comments on DeFi. It also shouldn’t worry anyone too much (yet). An investigation is *not* an allegation of wrongdoing, it’s just how SEC gathers information.

US Congressman: Facebook Should Add Bitcoin, Not Create Libra