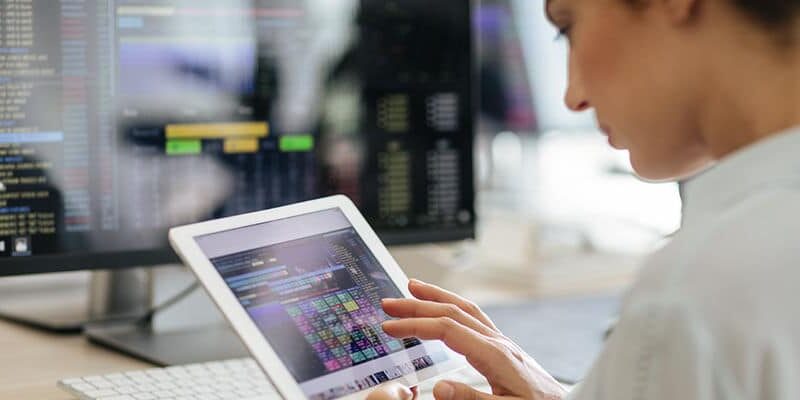 US digital challenger Zenus Bank has secured additional funding from a clutch of new backers, including investment firm Three Thousand Capital. The news was shared by Zenus board member, Michael Peen who didn’t provide further details about the investment amount.

Three Thousand Capital mainly focuses on private equity and venture capital tharough investments spanning across the Far East, the US and Europe. It has previously backed early stage tech investments such as Spotify, UBER, Shazam, Soundcloud, Airbnb and Viva.me (China).

Zenus Bank, which has recently become a principal member of Visa, makes it easy to access, send, receive, and store money in the US from anywhere in the world without requiring US residency. This should resolve the local residency requirements that top-tier banks have in accepting foreign clients, as it also has an international banking licence.

Headquartered in San Juan, Puerto Rico, Zenus has opened a waitlist, and will offer services for retail, businesses and institutions. It will initially be offering bank accounts and Visa-branded debit cards before expanding to other services such as merchant processing, investment accounts and correspondent banking.

The soon-to-launch bank was founded by Mushegh Tovmasyan, an ex-retail trading executive who held senior sales positions at Alpari before founding Divisa Capital.

Like other challenger banks, such as Monzo and Revolut, the last few months have been a challenging time for Zenus, as it, along with many other fintech companies, has had to weather the coronavirus crisis and resulting economic downturn.  The digital bank has delayed its US launch that was originally scheduled in 2020 and now put back to later this year as the Covid-19 pandemic slows down systems development.

Until then, Zenus continues to build up its technology stack, contracting with third party suppliers and acquiring new talents to launch its new online-only bank.

Although it has signed up some 50,000 people pre-launch, the coronavirus crisis has resulted in reduced customer spend, meaning it would be generating less revenue from interchange fees.

NinjaTrader Buys TransAct Futures and Its Introducing Broker Infinity
We and our partners use cookies on this site to improve our service, perform analytics, personalize advertising, measure advertising performance, and remember website preferences.Ok