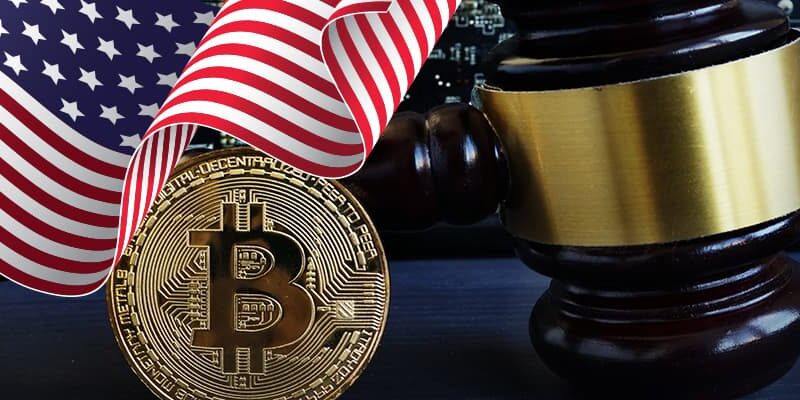 The United States Department of Justice (DOJ) announced today that it has charged Kristijan Krstic, a 45-years old Serbian man for his involvement in fraudulent cryptocurrency schemes. The DOJ also mentioned that Krstic committed money laundering through his investment platforms.

According to the official press release, Krstic founded two cryptocurrency investment platforms named “Start Options” and “B2G” in 2017. Between 2017 and 2018, Krstic lured US-based investors to buy securities in the form of investment contracts in B2G and Start Options. Krstic also served as the chief financial officer of Start Options.

Commenting on the recent announcement, Kristi Johnson, FBI Assistant Director-in-Charge, said: “Krstic and others devised fraudulent platforms which purported to offer sophisticated options appealing to bitcoin investors, then fabricated positive reports about the company in an attempt to add legitimacy to the scheme. Cryptocurrency scams are on the rise. The charges against Mr. Krstic should send a message that the FBI and our partners take securities fraud very seriously and will hold accountable individuals who steal from American investors.”

The US authorities have accelerated their efforts against the rising scams related to digital assets. The DOJ mentioned that in the latest case, the US-based promoter of Start Options and B2G transferred nearly $7 million worth of illegal funds. “The money sent by investors in Start Options and B2G was never invested as promised, and instead was funneled to a Philippines-based financial account and digital-currency wallet, and to a U.S.-based promoter of the fraud. Subsequently, the U.S.-based promoter transferred approximately $7 million in investor funds from B2G and Start Options to Krstic, and Krstic thereafter stopped responding to all communications and absconded with those investors’ funds. A press release issued by Start Options falsely claimed that the company had been sold to Russian venture capitalists,” the official announcement states.