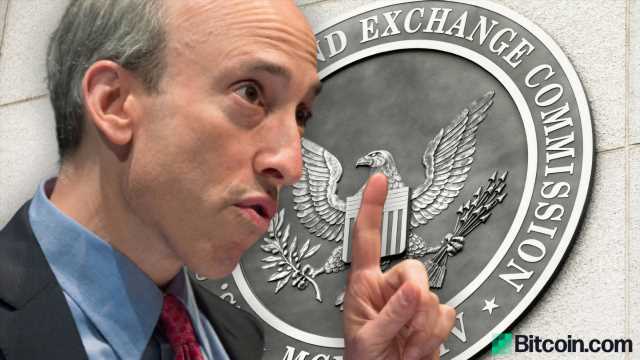 Former SEC Chairman Harvey Pitt says that he expects a “fair amount” of crypto regulation coming from the U.S. Securities and Exchange Commission (SEC) following the confirmation of the new chairman.

Harvey Pitt talked about the future of cryptocurrency regulation under the new chairman, Gary Gensler, in an interview with Bloomberg Friday. Pitt is the American lawyer who served as the 26th chairman of the U.S. Securities and Exchange Commission (SEC), from 2001 to 2003.

With the market debut of Coinbase via a direct listing on Nasdaq, Pitt was asked what he expects to happen with the regulation of cryptocurrencies and cryptocurrency exchanges. The former SEC chair said:

I expect to see a fair amount of regulation of cryptocurrencies. Right now, I think the rules are unclear.

“Whether or not certain offerings involve securities or not is unclear. There is a definite likelihood that the SEC will move forward. Gary Gensler is an expert on cryptocurrencies. He has taught about them. He is a market expert,” Pitt continued. “I would expect to see clear rules of the road evolve under his leadership.”

Gensler, a crypto professor at the Massachusetts Institute of Technology (MIT), was confirmed last week as the chairman of the SEC. He was sworn into office on Saturday as a member of the SEC.

Pitt was also asked if the SEC should be the regulator of cryptocurrencies or whether it should be the Commodity Futures Trading Commission (CFTC), where Gensler was a former chairman. Pitt further opined:

There’s a real question about where jurisdictions lie and there may be a need for clarifying legislations. The SEC has already taken the position that bitcoin and ethereum are not securities and therefore there is no regulatory involvement on the SEC’s part.

The former chairman further explained that companies like Coinbase, “which is effectively making markets in cryptocurrencies,” are subject to SEC regulations, therefore the commission will indirectly have an influence on how these cryptocurrencies are marketed.

Recently, SEC Commissioner Hester Peirce also said that she is “optimistic” that under the new chairman who has deep knowledge of the crypto markets, the SEC can “build a good regulatory framework” for cryptocurrencies. 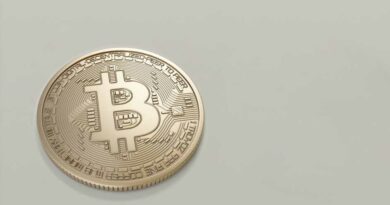 How To Get Free Bitcoin (BTC)?

Will Regulators Assess Viability of Trade Repositories After CME Departure?