As reported by Block Tribune, US President Donald Trump signed an executive order banning any US transactions in the Petro, the controversial digital token backed by Venezuela’s oil reserves.

At a press conference in Caracas, Cabello accused “Emperor Trump” of trying to extend the financial “blockade” of Venezuela. He said that the US government lack a diplomatic policy toward Venezuela and that their actions are based on a warlike approach.

“It’s not going to be easy to execute,” Cabello said. “But that’s what the imperialists do, they try to instill fear and scare the free people of the world.”

The restrictions against the Petro are part of the sanctions implemented by the US to promote the overthrow of President Nicolas Maduro, including the executive decree signed in March 2015 by then President Barack Obama declaring Venezuela an unusual and extraordinary threat.

Maduro issued a statement saying that the unilateral sanctions violate the UN Charter “and the most elemental principles of international law.” The president said charges of a “crime against humanity” could be presented to the World Court.

Since the launch of the petro pre-sale last month, Maduro has claimed that it raised about $850 million, though no evidence has been presented to back up the claim.

Ron Paul: “US Dollar is Designed to be Vulnerable to Inflation” 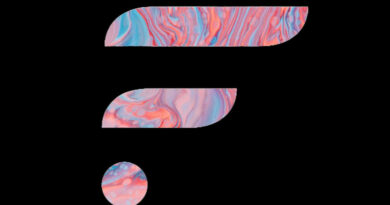