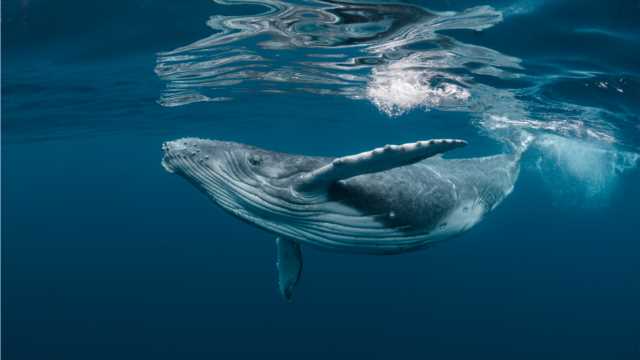 Bitcoiners noticed a whale move 740 bitcoin (BTC) on Monday after the coins sat idle for over nine years. The bitcoin sat for approximately 3,330 days as the BTC was acquired on May 31, 2012. The address saw life in the spring of 2012 and the wallet has been stacking small increments of BTC since the first large deposit of 740 BTC nine years ago.

At the time of acquisition, bitcoin (BTC) was trading for $5 per coin so the 740 BTC was worth $3,700. Today, however, the stash was worth over $26 million when it transferred on Monday.

The whale movement was caught by whale-alert.io that stated on Twitter that a “dormant address containing 791 BTC (26,147,621 USD) has just been activated after 9.1 years.” Roughly 640 BTC went to one address while 100 BTC went into another address according to blockchair.com’s transaction statistics.

The transaction hash and details show that the transfer was sent with a low privacy score rating (45 out of 100) according to Blockchair’s Privacy-o-meter. After the transfer sent the bitcoins to two addresses, the coins were then siphoned into a tree of BTC addresses.

Many Idle Whales From the Early Days Have Stirred in 2021

Whale sightings are a favorite pastime for bitcoiners and there’s been a lot of big moves this year. For instance, on June 9, Bitcoin.com News reported on the “mystery whale” from 2010, which has moved over 10,000 BTC that sat idle for over a decade.

Moreover, data shows that in the early days, a great number of people mined bitcoin alongside the crypto asset’s creator Satoshi Nakamoto. Last June, at block height 687,847 an old 2010 mining whale spent 100 BTC that sat idle for over ten years mined on July 15 and then the next day in 2010.