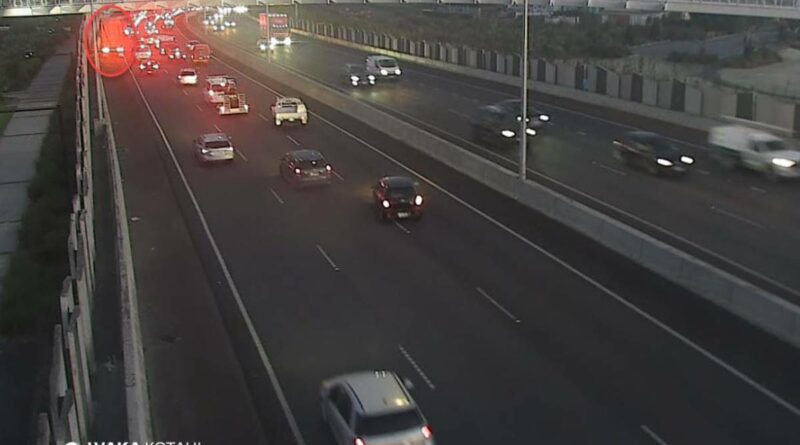 Road authorities alerted motorists shortly before 7.30am that the northbound tunnel would be closed temporarily due to an issue with an overheight vehicle.

The issue was resolved shortly afterwards.

However, real-time traffic maps show congestion on the motorway from as far back as the Dominion Rd off-ramp. 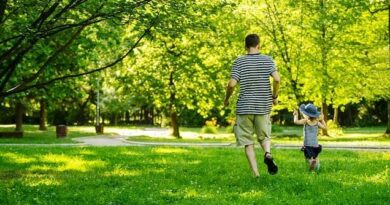 Risk of ADHD in children